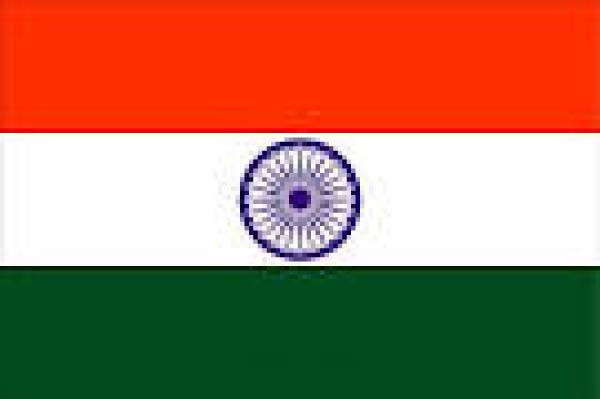 The Indian government has awarded scholarships to 23 Gambian students to pursue Bachelor of Technology, B.Tech, degrees at various universities in India.

They have received Indian Council for Cultural Relations (ICCR) scholarships, and will be leaving for India today Tuesday 1st July 2014, accompanied by an official from the ministry of Higher Education in Banjul.

The Gambian students will be in India for three to four years or more, depending on the course selected.

This was announced in a press release issued by the honorary consul general of India in The Gambia.

What do we know about increasing Diabetes disease in The Gambia W.H.O. estimates diabetes by 2030 over 18 million people will have the condition in Africa