14 young people from the Kambeng Kafoo Drama Society in Gunjur were recently trained on broadcasting ethics. Speaking on the occasion of the training, the managing director of Gunjur Radio - Janneh Kato FM, Mr. Modou Touray, said that the training was very important and would apply to the trainees not only in broadcasting but in other areas of their lives as well. He used the opportunity to call on others to emulate these young ambitious Gambians. He also advised the participants to make the best use of the knowledge gained at the workshop.

Speaking to The Point after the workshop, the president of Kambeng Kafoo Drama Society, Mr. Yusu Pa Saidy, called on the young people to join the society. He said that as youths they have to engage with many things to move the country forward.

Babacarr Camara, the secretary of the society, appealed to the public to support them in their work as many drama societies start up but fail soon afterwards.

Fatima Bojang said that there are plenty of talented young actors in The Gambia just like anywhere else but that funding is a major constraint. She called on both the president and other philanthropists to help the group financially. Anyone wishing to sponsor the group can contact 4486025 or 7244185. 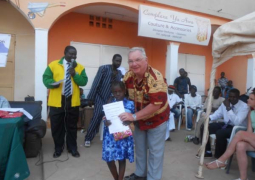 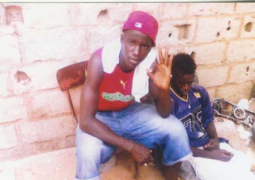