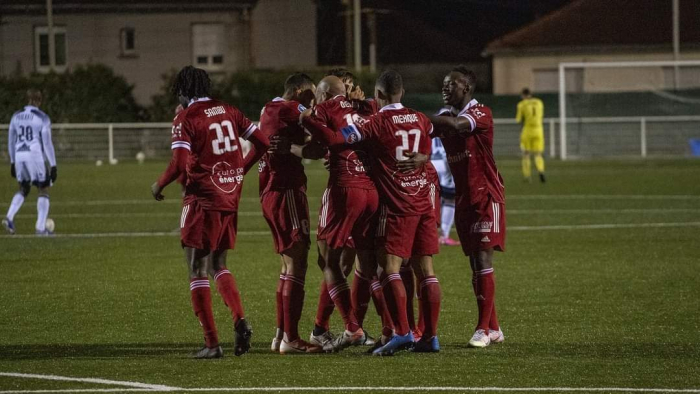 The 24-year-old scored his side only goal in the 55th minute of the game when his team was two nil down.

The league leaders took the lead through Antony Robic in the 33rd minute before Sebastian Da Silva’s brace in the 47th and 81st minutes and Chaouki Ben Saada’s 84th minute goal secured Bastia a comfortable win.

The former Generation Foot player and Real de Banjul player has now scored back-to-back goals for Cholet after scoring in their previously 2-1 away win over Boulogne.

He signed for the French third tier side after mutually terminating his Pau contract in January 2021.

The result left Yankuba Jarju and his Cholet side on 8th position with 42 points, while Bastia moved top of the table with 60 points after 32 games. 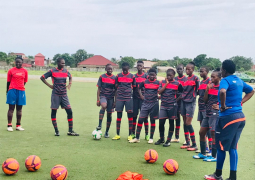 Gambia women’s U-20 coach Foday Bah has expressed delight with the progress made by his team despite a 2-0 defeat to the senior national team in a friendly match played at the home of Gambian football. 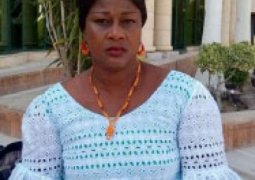 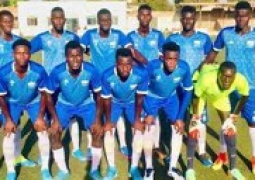 Gunjur United last Thursday sailed to the round of 16 of the 2021-2022 Gambia Football Federation (GFF) FF Cup Competition after defeating Marimoo FC 2-1 in their round of 32 fixture played at the Independence Stadium in Bakau. 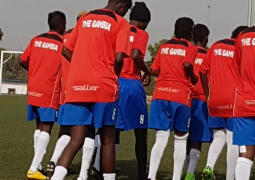 The Gambia national women's U-20 team on Wednesday kicked off training ahead of the start of qualifiers for the FIFA U20 Women's World Cup, Costa Rica 2022.