Wrestling: Lasper beat down B-52 in thrilling fight

Thousands of wrestling lovers and followers converged at the Independence Stadium on Sunday to witness a thrilling fight between Lasperr of Club Bakau Gum Sa Bopa and B-52 of Club Banjul Japoo in the grand combat. 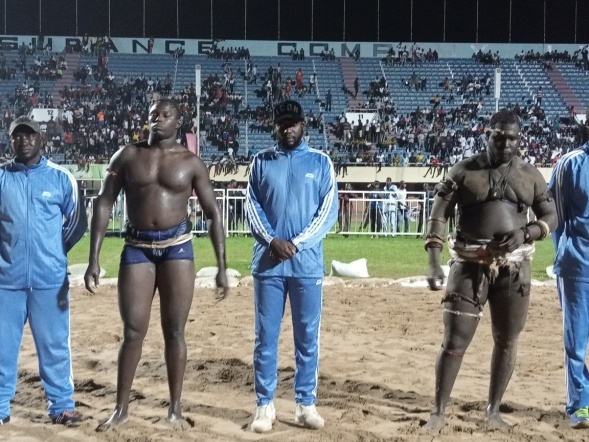 Bakau-based wrestler, Lasper dominated the fight from the first whistle and beat down Capital based wrestler, B-52 in less than 3 minutes to send his fans into wild celebrations and also claim the Wrestling Flag named after Lawyer Sheriff Tambadou.

Prior to the fight, both wrestlers promised their fans a victory but it was Bakau supporters who had their promise fulfilled by their wrestler.

Top 5 of Club Tallinding Mbolo loss against Lichen of Club Ndongo Ceesay; Malian of Club Mara was defeated by Robel of Jabang Mbolo, while Big Show of Sanchaba Ham Sa Chossan knocked down Bala Junior of Club Bala Family in the special combat before Lasperr capped off the night with victory over B-52 in the grand combat. 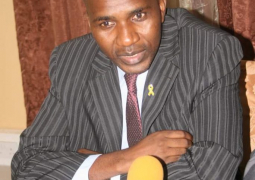 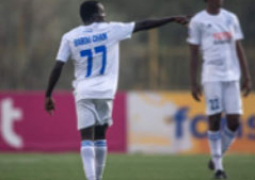 Gambian winger Babou Cham scored for his Armenian side FC Sevan during their 3-1 post-match penalty shootout lost to FC Van following a 2-2 draw in regulation time in the Armenian Cup played at the Charentsavan City Stadium on Friday. 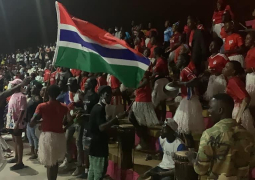 The curtain raiser for the 2021/2022 volleyball season is scheduled to kick start with the super cup on 26 February 2022 at the Independence Stadium in Bakau. 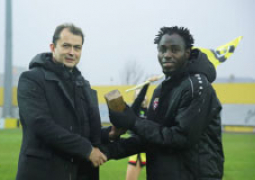