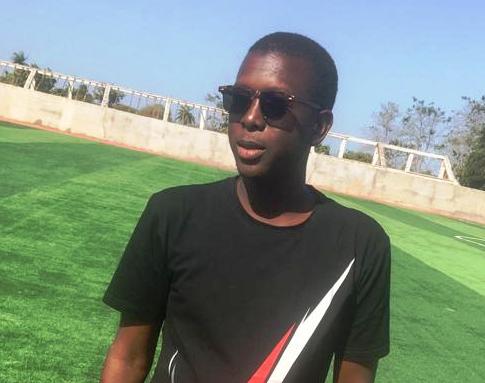 The experienced trainer masterminded his side's 1-1 draw with Young Africans and has now set his sight on top four finish.

"Prior to our first game, the plan was to collect all three points or settle for a draw. Compared to the previous two seasons, we struggled in our first two -three games to have a point." Badjie indicated.

"Looking at our performance especially in the first half, the result definitely means we dropped points. We were playing with a team that didn't get any chances in the first 45 minutes while we had up to five clear chances," he went on.

"The draw is positive. It will help the players mentally as there is improvement. We did a lot of preparation before the league kicked off. We did face challenges as two forward players got injured just before our first game. The test match against Elite United was very positive in many ways. But overall, our friendly matches helped us to know the players and which players we can count on before the rest catch up," he also said.

"This year, our target is to gain promotion to the First Division League or at lease finish in the top four,” he highlighted. 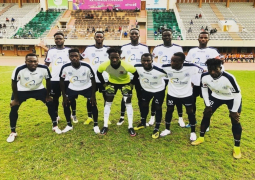 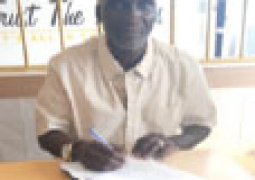 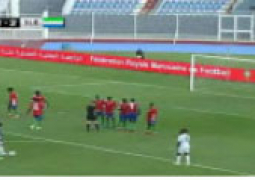