Scorpions and Salford City full back Ibou Touray was on Monday declared winner of The Pitching In North West Football Award League Two player of the season. 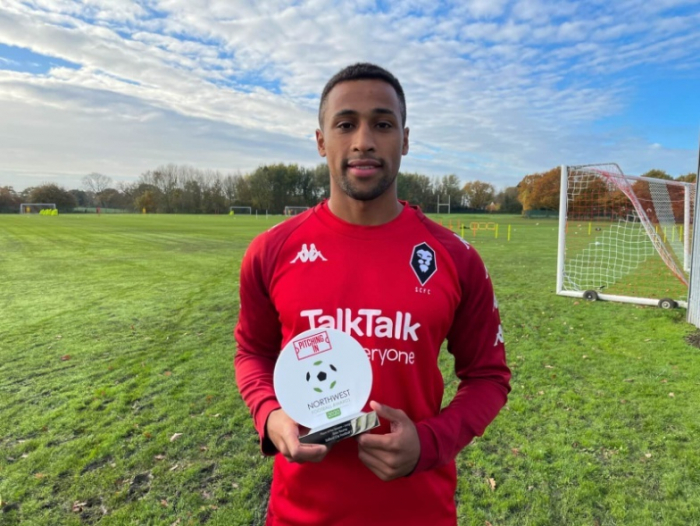 The Gambian international has been recognised for his performance in the Ammies’ maiden season in League Two, beating Morecambe’s Sam Lavelle and Oldham Athletic’s Jonny Smith.

Speaking after he collected the prize, the 25-year-old said: “I’d just like to thank everybody who voted for me for the North West Football Awards League Two player of the season.”

“I appreciate all the support and I’m thankful for all the votes, and I’m over the moon with the award. Thank you.”

The award is to recognise the region’s “brightest and best”, highlighting the winners’ achievements on and off the field.

The left back was named in League Two’s team of the season for the 2019/20 campaign earlier this year, despite it being cut short due to the coronavirus pandemic.

Touray made the most appearances (42) out of the entire squad last season, scoring five times – a personal best – and also picking up eight assists, the most in the squad.

This led to the Gambian being picked by both the Supporters’ and the Club’s Player of the Season awards. 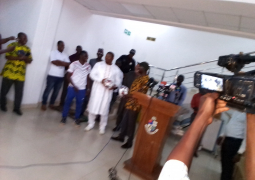 Talib Ahmed Bensouda, mayor for Kanifing Municipal Council on Tuesday presented 90 footballs worth D135,000 to the football fraternity in the municipality. The presentation was held at the municipality's headquarters. 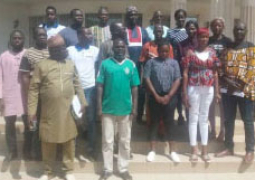 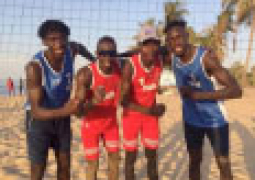 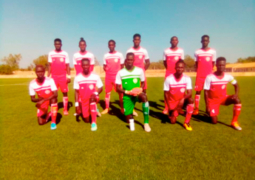