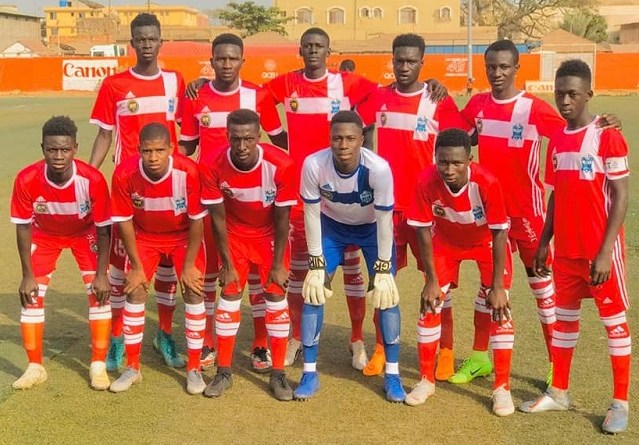 City Boys, Real de Banjul were forced into a one-all draw by Manjai-based team, Marimoo in a game played at the Independence Stadium on Friday.

The draw has earned Real de Banjul 4 points and moved them top of the table after winning their opening encounter against defending champions Fortune FC, while Marimoo FC who now registered back-to-back draws sit 8th positions with 2 points.

Elsewhere, in the earlier game played on Friday, defending champions, Fortune FC were also forced into a barren goalless draw against newly promoted side Steve Biko in a game played at the Late Ousman Saho football field in Old Yundum.

Petroleum Boys, Fortune FC, who are yet to collect maximum points after being defeated by Real in their opening encounter currently, sit 13 position with just a single point, leveled with Beach Boys, Steve Biko who sit 14 position after two games.

In the third encounter on the same day, another newly promoted side Falcons FC continued their impressive performance in their maiden appearance in the GFF 1st Division League after playing a 1-1 draw against Hawks FC.

Hawks FC took the lead through Abdourahman Jobe in the 25rh minute, while Fakebba Jammeh equalized for Falcons FC in the 72nd minute.

Hawks FC who won their opening encounter against Banjul United now collected 4 points and sit 3rd position leveled with Falcons FC who sit 2nd position joint with Real at the top of the table.

Waa Banjul stunned Gamtel FC 1-0 in the earlier encounter played on Saturday at the Independence Stadium in Bakau.

Banjul-based team, Waa Banjul scored the only goal of the game through defender Yusupha Darboe’s wonderful header inside the 6-yard area in the 18th minute.

Gamtel FC who were looking for an equalizer finished the game with 10-men after Julaba Sawaneh was sent off for a harsh challenge in the 45th minute.

The defeat has dropped Gamtel FC to 6th position with 3 points, leveled with Waa Banjul who sit 5th position after two matches.

Elsewhere, Elite United defeated Banjul United 2-1 in the third and final encounter played on Saturday at the Independence Stadium in Bakau.

Striker Alieu Barry gave Elite United in the 50th minute, before Banjul United equalized in the 89th minute, while defender Mbye Faye restored Elite United lead after a last minute gasp goal to give his side the maximum points.

The victory has now moved Elite United to 7th position with 3 points, while Banjul United who recorded back-to-back defeats sit at the rock-bottom of the table with no point after two matches.

Meanwhile, at the time of going to press yesterday (Sunday), Samger FC were playing against Brikama United in the earlier game before Gambia Armed Forces entertained Gambia Ports Authority in the second game. 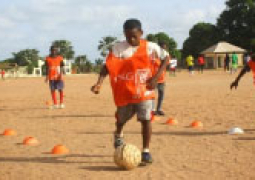 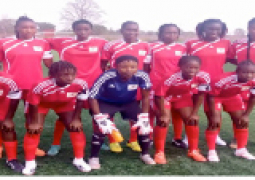 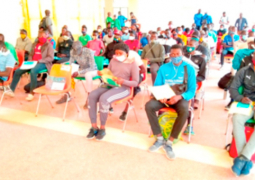 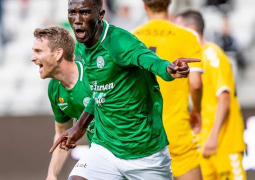