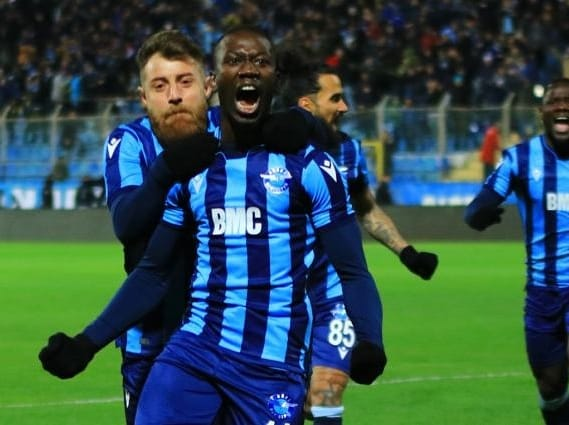 The 32-year-old leveled for his side in the 69th minute after Cagri Ortakaya opened the scoring for Fatih Karagumruk in the 40th minute of the first half.

Dibba’s Turkish second division side lose the game 6-5 on post-match penalties in the promotion play-off.

The Farafenni-born striker made 18 appearances for Adana, scoring six goals and assisting five. 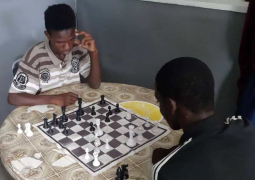 GCF begin consultation with stakeholders on way forward amid covid-19

Following a long break from activities largely due to the covid-19 pandemic, The Gambia Chess Federation (GCF) began consultations with its stakeholders on the way forward for Gambian chess. 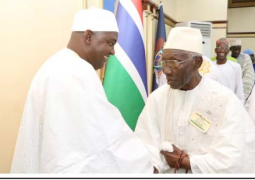 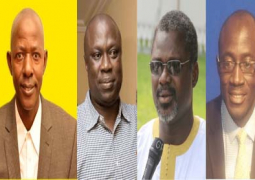