Gambian international Musa Juwara has been sent on a season long loan to Italian Serie B club FC Crotone on Tuesday. 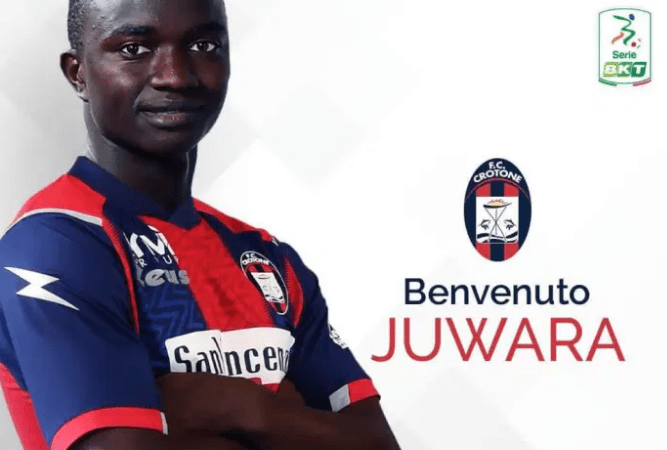 According to FC Crotone official website, the loan agreement is for one season with an option to buy at the end of the 2021-2022 season.

The 19-year-old Musa Juwara made his debut for The Gambia in the 1-0 loss to Benin, during the Scorpions Portugal’s training camp in 2020.

The Tujereng-born player traveled to Italy through the perilous course of the Mediterranean, and was discovered by an amateur club Virtus Avigliano, before being sold to Chievo Verona in the summer of 2017.

Musa Juwara made his Serie A debut with Verona in 2018 and transferred to Blogna in the summer. He became one of the stars of the match by scoring the equalizer.

Juwara was behind the expulsion of Alessandro Bastoni in a 2-1 win over Inter Milan at San Siro. In search of time, Bologna coach Sinisa Mihajlovic let him go on loan to Portuguese topflight team Boavista. But he returned to Bologna during the winter. However, he again struggled to find playing time.

The former Chievo player moved to Crotona on loan in search of playing time to increase his chances in Tom Saintfiet's squad for the Scorpions' first AFCON participation in Cameroon in 2021.

“Juwara is part of The Gambia national team with which he made his debut at the age of 18. A very fast player and skillful in running dribbles, Musa can play on both wings and is also blessed with a powerful strike.” Crotone said on its website.

Saintfiet, who advised Juwara on the move, is delighted the youngster has decided to join a team where he has better chances of playing regularly. In an interview with www.gambiaff.org, the Belgian described Crotone as a very ambitious club.

“I think it's a good thing for a player like Musa Juwara to go to Crotona. Crotone are a club that has just been relegated from Serie A to Serie B. So the club still has a very good level with a lot of ambition and probably they have more opportunities to play, "said Saintfiet. 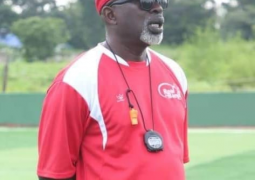 Bai Malleh Mustapha Wadda or BMW his name in Gambian sports circles was born on October 22nd 1959 to Ya Naffie Sallah and Papa Tapha Wadda both of blessed memory at Buckle Street in Banjul. 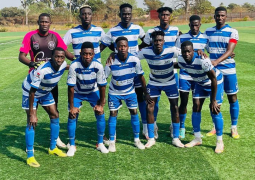 Wallidan FC will today, Tuesday, 19th July 2022 host Elite United in the quarterfinal of the 2021-2022 Gambia Football Federation (GFF) FF Cup competition at the Independence Stadium in Bakau at 4pm. 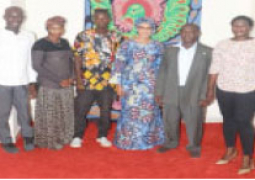 The First Lady of the Republic of The Gambia, Fatoumata Bah-Barrow on 20 October 2021 received the audience officials of the National Amputee Football Team at State House. 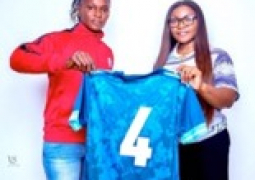