Thirty-six coaches from the municipality took part in the training which lasted for seven days. It was meant to equip coaches within the region.

Yaya Manneh, the lead course instructor, praised participants for their commitment during the course, saying he believes with the right education, the future for coaching in the country will be brighter.

Mr. Manneh, who was speaking to Afri Radio after the end of the course said: "Education is very key in coaching because as coach you are like a teacher and you cannot teach if you do not have the right knowledge."

He urged other regional football associations to organise similar trainings for their coaches before the commencement of their league competitions.

Mustapha Jallow, second vice president and head of competition, KMRFA, advised participants to make good use of the knowledge gained to better themselves as well as transfer it to their players ahead of the new season.

“I will be expecting a good and competitive league season this year,” he added.

At the end of the training participants were certified. 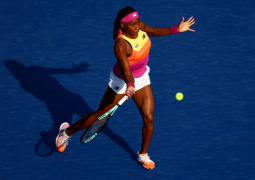 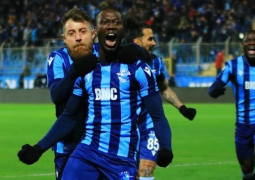 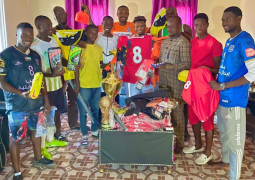 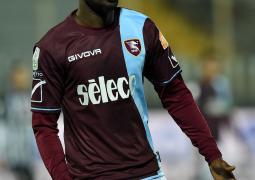 Lamin Jallow scores for Serie B side L.R Vicenza

Scorpion winger, Lamin Jallow scored the only goal for his Italian Second Division side L.R Vicenza during their 2-1 home defeat to Lecce in their week thirty-fourth fixture of the Italian Serie B (Second Division) league played at the Romeo Menti Stadium on Saturday.