One of the struggling teams in The Gambia Football Federation (GFF) 2nd Division League, Immigration FC have at last won a game again in the league after defeating Samger FC 1-0 in their week-25 fixtures played at Basori last week Tuesday. 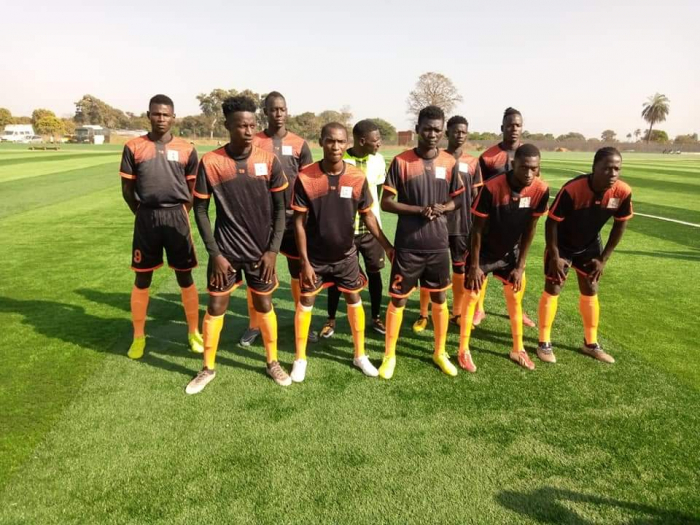 The result dented Academy Boys, Samger’s title challenge as the Immigration side now moved out of the relegation zone to 12th position with 27 points, while Samger FC maintained 2nd position with 49 points.

Elsewhere, Young Africans beat SK East Bi 2-1 in a game played at the Independence Stadium in Bakau on the same day.

On Wednesday, Red Hawks were held to a 1-1 by B4U Kiang West at the Late Osuman Saho field at Old Yundum.

PSV Wellingara made it two wins in two with a narrow 1-0 win over Team Rhino at Basori.

Gunjur United bounced back from their defeat to Samger to beat bottom side 2nd Infantry Battalion 2-1 at the Jarra Soma Mini Stadium.

The defeat added more misery on the Soldiers from Farafenni as they edge closer to a drop back to the third tier, while Gunjur United moved to 6th position with 39 points.

On Thursday, Steve Biko beat Jarra West 2-1 in a game played at the Soma mini-stadium.

League leaders Falcons FC were held to a 1-1 draw by Jam City at Old Yundum.

The result maintained Blue Army, Falcons lead at the top of the table standing with 53 points, while Jam City occupied 3rd position with 43 points after 25 games. 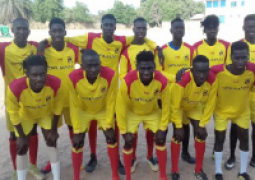 Ecomog FC on Sunday sailed to the semifinals of the 2021-2022 Gunjur ‘nawetan’ league following their 4-3 penalty shootout win over Argentina FC after the regulation time ended goalless in their quarterfinal match played at the Gunjur Upper and Senior Secondary School Football Field. 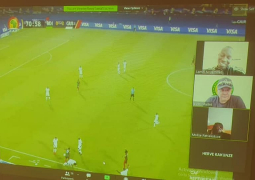 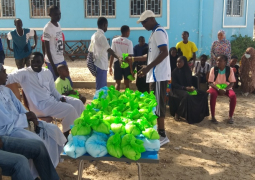 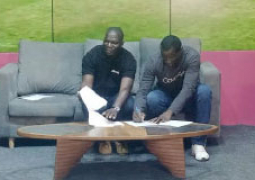