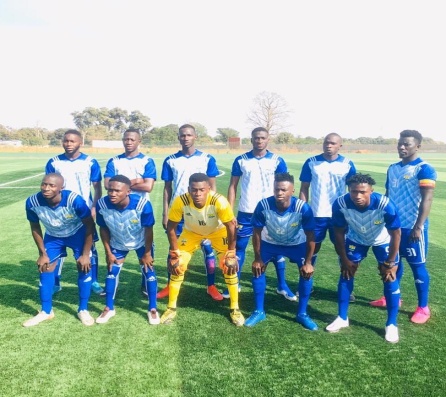 The Coastal Town boys are among the teams competing for promotion to the country's premier league next season following their stunning start to the second tier campaign.

Gunjur United knew that defeat against Serrekunda East Bi will dash their dreams of gaining promotion to the first division league next season but found themselves behind when the Serrekunda East based-team scored their goal.

Gunjur United notched in two goals to snatch a slender victory over Serrekunda East Bi, who are struggling in the country's second division league season. 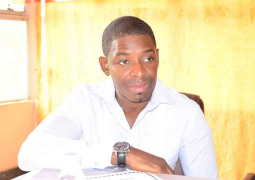