The 2024 Summer Olympics, officially the Games of the XXXIII Olympiad Games is an upcoming International multi-sport event that will attract more than 10,000 athletes from 206 National Olympic Committees.

As the CDM, Mr. Jawara’s duties will include but not be limited to leading the preparations, planning, and accreditation processing of all athletes and officials who will be selected to represent The Gambia at the Games.

Whilst congratulating the GGA President, Mr. Janneh said they look forward to closely working with him towards the success of the Games.

Mr Jawara has being the President of the GGA since 2009. In 2021, he led The Gambia to victory against Senegal in the maiden edition of the Senegambian Golf Cup. Whilst at school in the United Kingdom, he was a cadet sergeant in the Lancing College Combined Cadet Force Army Section, where he engaged in sporting activities including abseiling, rock climbing, kayaking and an expedition to the summit of Peny Fan in Wales. He passed a marksmanship test and would become an instructor in skill at arms on the standard British Army L98A1Cadet General Purpose Rifle.

Whilst at Lancing College, Ebrima was also Vice Captain of the Golf Team, representing the school in the Southern England Public Schools` Golf Cup. He was also an active member of the school's volleyball team and started playing rugby there. 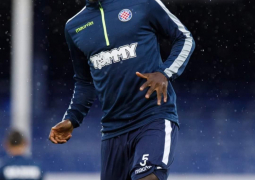 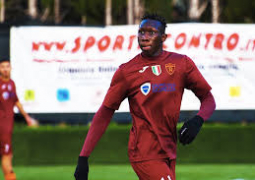 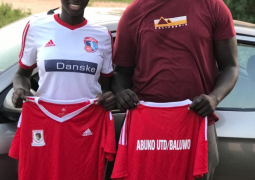