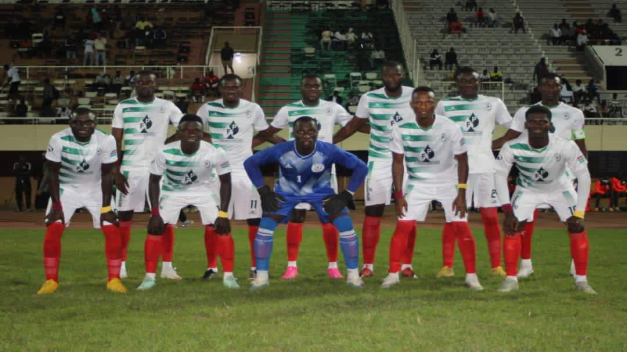 Lamin Balajo scored the game’s only goal for the Sateba Boys in the 89th minute to close the gap on league leaders to seven points.

In the late encounter on Thursday, Wallidan defeated Gamtel FC by the same score-line.

Ebrima Jagne scored the only goal of the game for Blue Boys, Wallidan FC in the 88th minute.

The result made it three consecutive victories for Wallidan, and the third consecutive defeat for Telecommunication boys, Gamtel FC.

The win moved Wallidan to 8th position with 21 points, while Gamtel is languishing at rock bottom (14th) position with 15 points, leveled with Marimoo and B.K. Milan.

Both league fixtures on Friday, failed to produce winners, as both games resulted in a barren goalless draw.

Waa Banjul were forced to goalless draw by struggling Marimoo FC in the earlier game played on Friday. Tallinding United and Hawks FC also settled for the same score-line in the late encounter.

Hawks is on 9th position, while Tallinding United is on 10th position – both are with 17 points but Hawks led through superior goal difference.

Saikouba Ceesay scored both goals for the Khaki Boys in the early 4th and 61st minutes of the game.

The result moved the Soldiers, GAF to third position with 26 points, while B.K. Milan occupy 12th position with 15 points, leveled with Marimoo and Gamtel.

In the late kickoff on Saturday, league leaders Fortune FC was forced to 1-1 draw by Real de Banjul in a big encounter graced by thousands of spectators at the Bakau’s Independence Stadium.

Real de Banjul opened the scoring through Cherno Jobe’s direct corner goal in additional time of the first half, while league leaders Fortune FC leveled matters in the 71st minute of the game. 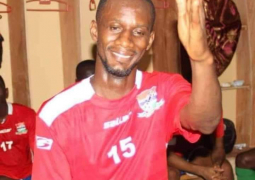 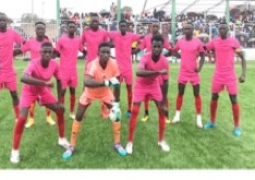 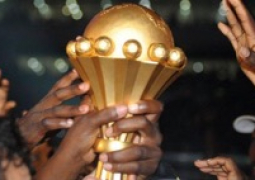 The next Africa Cup of Nations will be played in Ivory Coast in 2024, and not 2023, Confederation of African Football (Caf) president Patrice Motsepe said on Sunday. 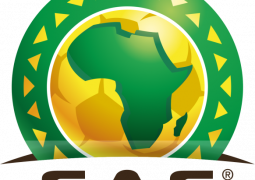 The Confederation of African Football (CAF) has postponed the 2022 Women’s Africa Cup of Nations (AWCON) until October 2021.