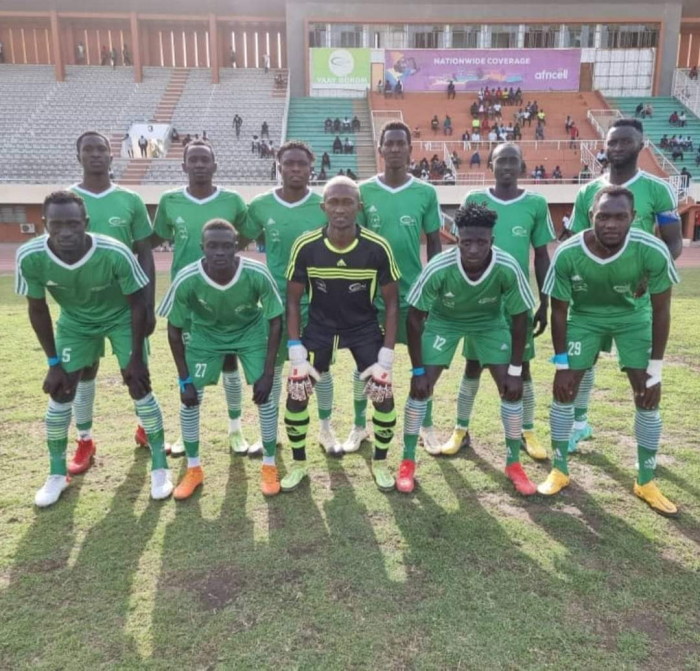 Telecommunication boys, Gamtel FC started the week-12 fixtures with a much-delight performance after defeating defending champions, Fortune FC 4-1 in a game played at the Independence Stadium in Bakau on Thursday.

Coach Ebou Jarra’s side scored their goals in the 12th, 55th, 84th and 90+2 minutes while reigning champions, Fortune FC under the guidance of Coach Jean Joof scored their only consolation goal in the 38th minute.

Hawks FC also defeated Wallidan FC 4-0 in a game played at the Independence Stadium in Bakau on Friday.

Hawks FC registered their goals in the 21st, 69st, 78th and 88th minutes to leave the management and fans of Wallidan FC disappointed after the final whistle.

The result move Hawks FC to 2nd position with 20 points, five points behind league leaders with a game-in-hand, while Wallidan dropped to 7th position with 17 points.

Elsewhere, Real de Banjul were held to a 1-1 draw by Banjul United in a Banjul-derby encounter played at the Late Ousman Saho Football Field in Old Yundum on Saturday.

Banjul United took the lead in the 27th minute before Real de Banjul came with the equalizer through substitute Kebba Sallah's wonderful strike in the 80 minute of the game.

The result has again put another setback to Real de Banjul’s title ambition after conceding their fourth draw of the league, while Banjul United have also collected their third draw of the season.

Real de Banjul maintained their lead at the top of the table with 25 points. Banjul United occupy 11th position with 12 points, leveled with Samger FC.

In the other games played over the weekend, Samger FC defeated Team Rhino 1-0 in a game played at the Late Ousman Saho Football Field in Old Yundum on Friday.

Steve Biko were held to a 1-1 draw by Elite United in a game played at the Live Your Dreams Sports Complex in Basori.

Brikama United beat Falcons FC 3-0 in a game played at the Live Your Dreams Sports Complex in Basori on Saturday. 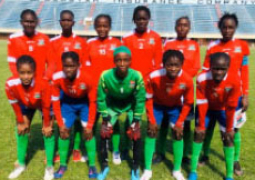 The Gambia National Women’s U-20 team yesterday [Tuesday] went to camp at the National Technical Training Centre in Yundum ahead of their first-leg of the second round of the FIFA Women’s World Cup qualifiers to be held in Cost Rica 2022. 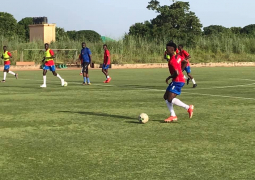 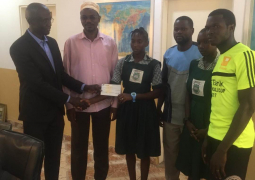 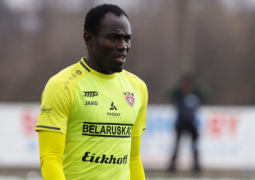