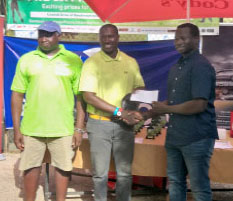 Dodou won the overall professional category. This is his fourth time of winning such tournament and twice in a row.

Bakary Y. Badjie, minister of Youth and Sports, said sports is one thing that brings people together, nothing that this is why they are committed to the development of all sports in the country.

“This is the reason I always make time to attend every sports activities in the country. I understand that many people in the country think that golf is a sport for few. This is why we as a ministry are very much committed to work in encouraging more people particularly the youth to get involved just like they do in other sports,” he stated.

Ebrima Jawara, president of The Gambia Golf Association, described this year’s Gambia Open Golf tournament named after his late father, and former president of the Republic of The Gambia, Sir Dawda Jawara as very important.

He added that this year’s tournament has been very participatory as it featured international golfers from The Gambia, Sierra Leone, Nigeria and Senegal.

Meanwhile, the winners in the caddies’ category were Ebou Jarju, Ebou Dampha, Essa Jatta, Matarr Badjie and Fansu Drammeh). They were all awarded.

Dodou Kassama, winner of the professional category expressed delight for winning the Gambia Open Golf tournament for the fourth time.

According to him, his success was as a result of hard work, dedication and perseverance. 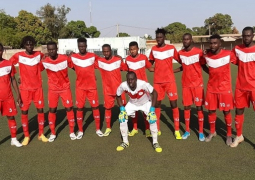 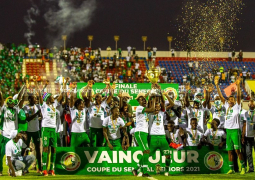 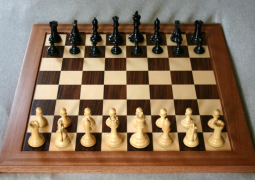 The Gambia Chess Federation (GCF) has confirmed that its delayed 2021 Elective Congress will be held on Saturday on 25 September 2021 at the Gambia National Olympic Committee (GNOC) conference hall along Bartil Harding highway. 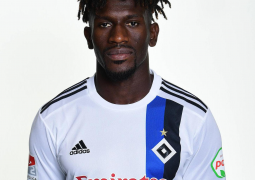 Scorpions coach Tom Saintfiet has told Gambia Football Federation (GFF) media that he has spoken to Bakery Jatta’s agent in an attempt to make him available for the 2023 Africa Cup of Nations preliminary qualifiers against Chad.