Gambian hopeful Bakery Jatta returned to his German side Hamburger SV with a lot of love as he scored a wonderful goal during their 3-1 home win over Jahn Regensburg in their week-fourteen fixtures of the Germany’s Second Division League (Bundesliga 2) played at the Volksparkstadion on Sunday. 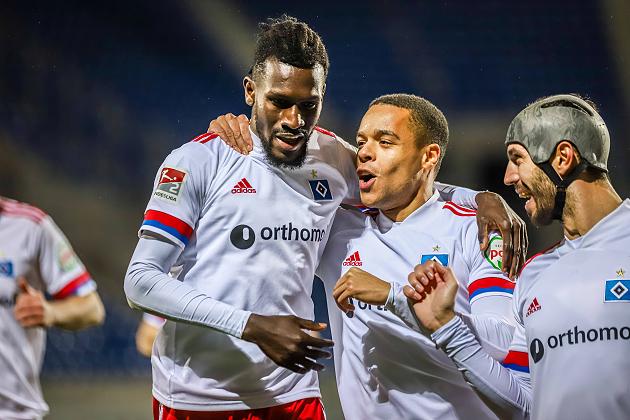 The 22-year-old Gunjur-born player scored his side’s third and final goal after a wonderful strike in the 61 minutes of the second half after David Kinsombi and Simon Terodde earlier gave Hamburger the lead in the 21th and 39th minutes respectively.

The goal was the second for the Gambian International after nine league games for the Hamburg-based side.

Jatta only played a minor role in Daniel Thioune’s first twelve league games this season due to injury.

Bakery Jatta, who did not score at all on the first twelve matches, now scored twice in two consecutive games and his coach Thioune said that Jatta is doing really well at the moment.

The triumph has maintained Bakery Jatta’s side Hamburger SV top spot in the Bundesliga 2 standings with 29 points, while Jahn Regensburg sits 14th position with 17 points after fourteen matches. 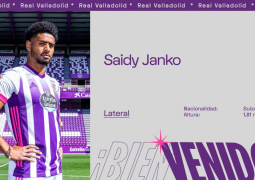 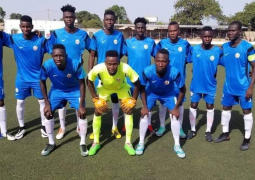 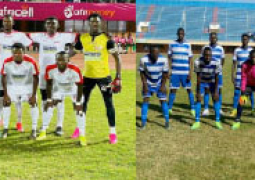