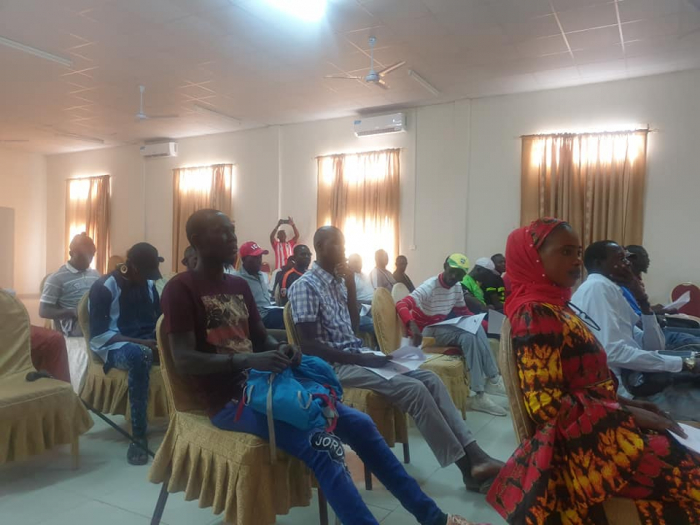 All eight members of the Executive Committee were elected unopposed. 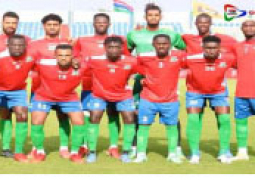 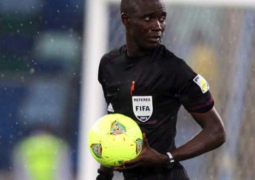 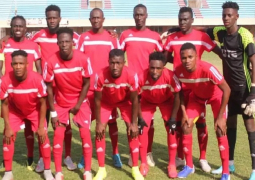 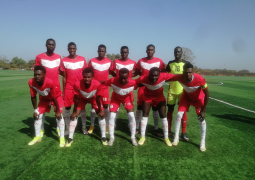