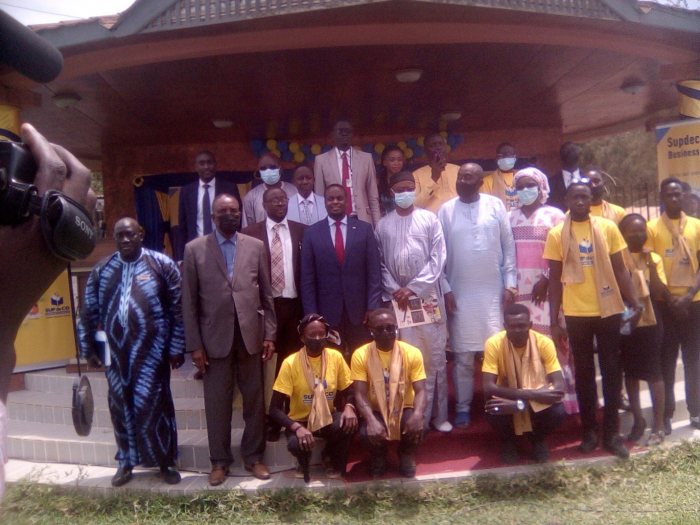 The oriented students are set to start Bachelor’s degree programmes in business administration, BA in transport and logistics as well as Master’s degree in Management.

The inter-institutional collaboration between Supdeco- Dakar and MDI was initiated by the Ministry of Higher Education,Research, Science and Technology (MoHERST)and was aimed at adding value to the country’s higher education system.

In December 2018, the management of Supdeco visited The Gambia on a study mission to explore ways to work on modalities of signing a Memorandum of Understanding (MOU)for possible collaborations with MDI.

On January 4, 2019 MDI also sent a delegation to Dakar that led to the drafting of MDI-Supdeco MOU.

Representing the Minister of MoHERST, Mod Secka, Permanent Secretary at the Ministry of Higher Education Research Science and Technology described the partnership between the two institutions as genuine and practicable, saying it would minimise cost of sending students overseas for training.

He commended the management of Supdeco-Darkar for responding to the call of MoHERST to add value to Gambia’s higher education while assuringof his Ministry’s support to both institutions.

He said the Supdeco-Dakar management expanded its institution to The Gambia to contribute to the country’s educational development vision, particularly in the area of French language. “We want to make Gambia a hub of education in the sub-region,” he said.

Sy revealed that Supdeco-Dakar has partnered with top universities and business schools worldwide, citing certain educational institutions in Canada and France as their partners.

Jobe said the initiative would also enable in-services students to have the opportunity to do their work and pursue qualifications simultaneously, adding this programme is quicker because it is fast track, and takes only three years for a Bachelor’s programme.

He urged the two institutions to make sure students have the needed skills, knowledge and competency to deliver well.

He assured of his institution’s support to make sure that both institutions deliver quality education tostudents in The Gambia. 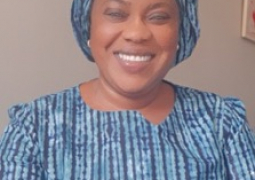 The second meeting of the ECOWAS’s Regional Committee to monitor the implementation of the 2019-2023 ECOWAS Action Plan on the return of cultural property to their countries of origin is currently underway in Cotonou, Benin. 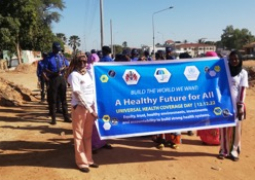 The Gambia in collaboration with World Health Organization (WHO) Banjul office on Monday joined the rest of the world to commemorate Universal Health Coverage Day. 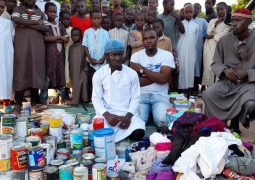 Following the arrival of the Food Barrels in The Gambia, Altogether Giving Africa (AGA) team members in The Gambia on Thursday began delivering food donations, clothes, bags of toiletries and other materials to those who were identified as the most in need.

STATEMENT BY H.E. THE PRESIDENT, ADAMA BARROW  AT THE INAUGURATION OF THE UPPER RIVER REGION ROAD AND BRIDGES PROJECT HELD SATURDAY, 9th OCTOBER 2021 IN BASSE