persons with Disabilities (PWDs) recently benefited from a four-day training on sexual and reproductive health at The Gambia Organization of the Visually Impaired (GOVI) in Kanifing. 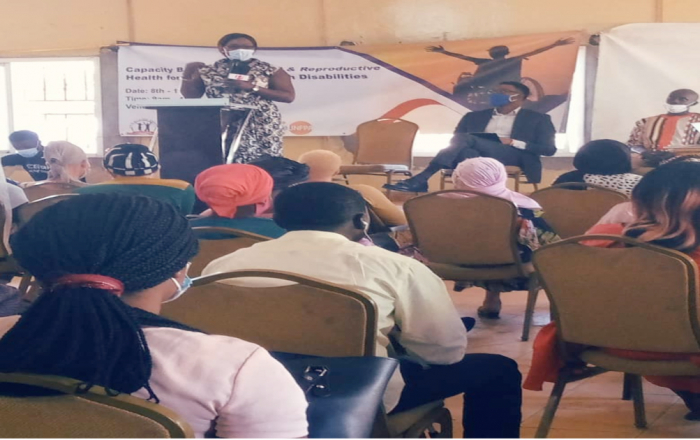 He revealed that persons living with disabilities often times find it difficult to access information related to sexual and reproductive health.

“It is by this that the UNFPA and Fankanta thought it wise to engage them in such training. UNFPA is targeting persons with disabilities because they are a group of people who are so far left behind in the world. We have been living for so long without addressing issues about them,” he said.

Omar Camara, a participant described the training as ‘crucial’, pointing out that many girls and young women with disabilities lack the basic knowledge and requirement to protect them from sexual abuses.

He maintained that it is high time for persons with disabilities to take a firm stand and prove to the people that disability is not inability.

“We target everybody in the country but we have a particular focus on young people. This is because young people are at a higher risk of sexual reproductive health negative outcome.”

The Technical and Vocational Education and Training (TVET) recently held its quarterly meeting designed to galvanise support for the monitoring and implementation of the TVET roadmap for women and youth. 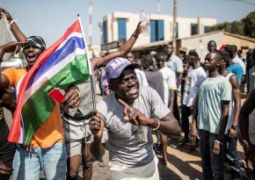 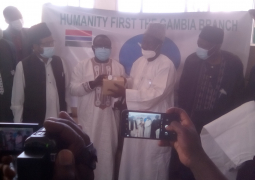 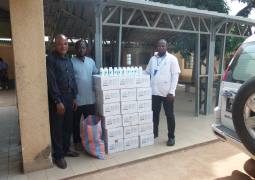 Foundation for Rural Education, Wildlife and Environment, a charity organisation that has been operating in The Gambia since 2004, last Thursday donated 18 cartons of 1,800 bottles of vitamin A  and multi vitamins to Banjulinding Health Centre in Kombo North.