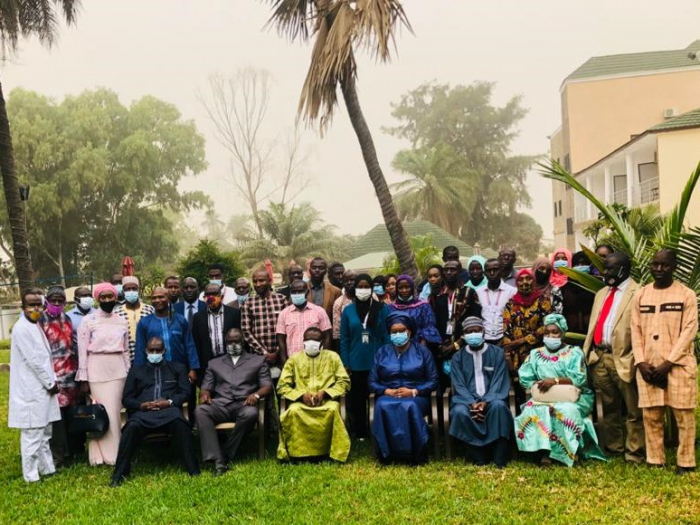 The Public Service Commission and Personnel Management Office spearheaded the development of an appropriate Performance Management police for the effective and efficient implementation of the system.

Salimatta E.F. Touray, deputy secretary general and head of civil service said the competitive and comparative advantage of nations depend primarily on the performance and effectiveness of government’s implementation of sound policies and optimal utilisation of limited resources.

She added that enhanced delivery of public services and effective implementation of public policies, programmes and projects would positively affect the welfare of all citizens.

She further said that the diagnostic report of the Civil Service Reform Programme (2018-2027) has revealed that over time there has been limited adherence to meritocratic principles in recruitment, training and promotions of civil servants.

She noted that in light of these challenges there is need to reintroduce a robust Performance Management System that will continually evaluate the performance of public servants based on Key Performance Indicators (KPIs) set and agreed with them.

Lamin Jawara, permanent secretary Personnel Management Office said a sound performance management system would ensure that public servants are held accountable for what they are assigned to do.

He added that, in that way, the discipline and performance of public servants would improve, thus resulting in overall performance of government, with its attendant economic growth. 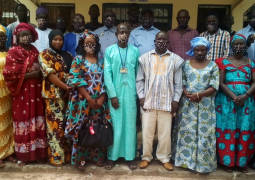 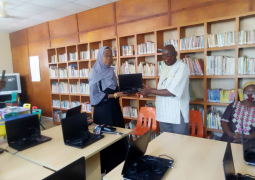 The minister of Finance and Economic Affairs has informed deputies that the D500 million Emergency Fund designed to help contain the spread of covid-19 is available and ready for disbursement.

Eidul Adha: A period of sacrifice, worship, joy and charity