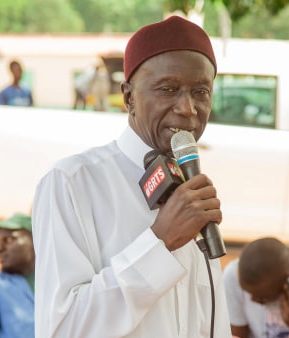 Mr Bojang said this will enable the country to deepen engagement, build knowledge on the content of the draft and to sensitize citizens on the importance of actively participating in all the processes leading to the referendum that will validate the new Constitution and usher in the third Republic of The Gambia.

He said people should recognize that the constitutional reform process and the democratization of The Gambia provide a unique opportunity to advance reconciliation, political dialogue, and peace consolidation efforts in the country, using civic education and outreach efforts to reach as many Gambians as possible has never been more urgent.

The National Council for Civic Education (NCCE) with support from the UNDP-Gambia recently concluded its first phase of its ongoing media sensitization campaign on the Final Draft Constitution that was submitted to Cabinet by the CRC in March.

The whistle-stop tour media campaign covered twelve radio stations across five regions with a view to help stimulate public engagement in the constitutional reform process and enhance citizens’ understanding of the content of the Draft Constitution which is an embodiment of Gambians will and resolve for democracy, good governance, separation of powers, sustainable environment and equitable distribution and use of resources, rule of law and observance of the principles of fundamental human rights and freedoms.

Owing to the contagiousness and high rate of serious complications of COVID-19 and due to the state of public emergency imposed by the government to limit the spread of the virus, the outreach was conducted through the community and private radio stations across the regions in rural Gambia.

Mr Bojang noted that it is envisaged that the outreach will help stimulate public interest, awareness and understanding of the content of the final draft constitution and encouraged all citizens irrespective of gender, age, religion or political affiliation, to fully participate in the constitutional reform process.

The second phase of the outreach program will follow with specific focus on the Greater Banjul Areas and West Coast Region. 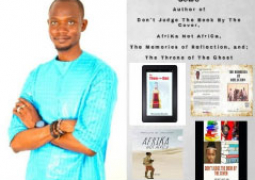 The Gambia: Award-Winning Gambian Author to Launch His Book and Unveil His Award 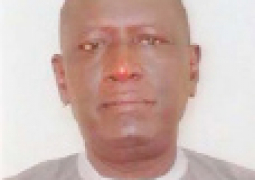 The Association of Forest Users and Re-exporters in The Gambia recently distributed Ramadan food among its members across the country. 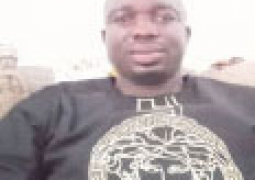