The implementation process of The Gambia Intellectual Property (IP) Policy and Strategy 2018-2023, under the Office of Registrar General at the Ministry of Justice is currently underway. 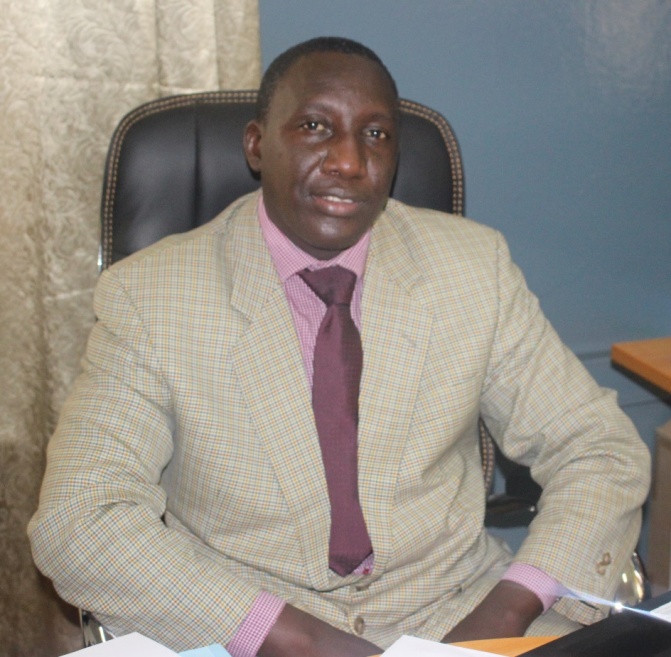 The National Intellectual Property Council (NIPC) comprising the key intellectual property stakeholders in The Gambia; namely: the Ministry of Justice, National Centre for Arts and Culture, Judiciary of The Gambia, Gambia Investment and Export Promotion Agency, Ministry of Higher Education, Research, Science and Technology, Gambia Competition and Consumer Protection Commission, Gambia Technical Training Institute, Gambia Police Force and Gambia Armed Forces, among others is tasked with the implementation and monitoring of the five-year policy. The NIPC is supported by World Intellectual Property Organisation [WIPO] and ARIPO.

Spearheading the implementation process, Abdoulie Colley, acting and deputy registrar general at the Ministry of Justice, said the policy is something that all member states of World Intellectual Property Organisation (WIPO) are required to have to serve as a road map for the development of intellectual property.

“It is believed that now we are in a knowledge-based economy; and as a result, it is the ideas of the intellectual properties of people that will move the economy to the next level,” he said.

Mr. Colley said the process started sometime in 2012 but the field work started in 2015, when WIPO sent a consultant, who did the field work before stakeholders finalised it in 2018 and received cabinet approval in 2019.

He said the NIPC targets to create awareness, build capacity, establish an office and help inventors in The Gambia to understand the importance of intellectual property and how to go about registering it.

Colley explained that the council has a 6-month work plan (June to December) and that after December they will devise another work plan for 2021 after reviewing the previous work plan.

He explained that they will embark on an awareness creation campaign on different social media platforms and the mainstream media. “We also want to establish strong relationship with stakeholders because intellectual property involves different stakeholders who have their own roles."

He went on: “We believe that everybody is owner of an intellectual property; the fact that you draw or design something makes you own an intellectual property. We will prioritise SMEs because we want to work on activities that will enhance and promote our economy and we know that the SMEs contribute more than 60% to the employer and the GDP.”

Commenting on the value of IP, Mr. Colley explained that it deals with law and that the role of the Judiciary is to interpret the law. “The role of the Ministry of Justice is to implement the policy and for the Judiciary to understand, their capacity needs to be built; and that is part of our work plan,” he asserted.

He stressed that magistrates do not have the mandate; that it is the judges that will be trained to understand IP, “so that when the matters are before them, they will understand the issues and make informed decision on them according to the law.” 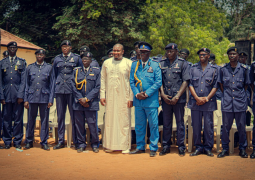 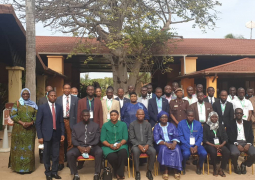 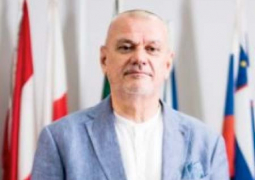