The Ministry of Gender, Children and Social Welfare on Tuesday commemorated the International Zero Tolerance For Female Genital Mutilation (FGMN) at a ceremony held at the Sir Dawda Kairaba Jawara Conference Center in Bijilo. 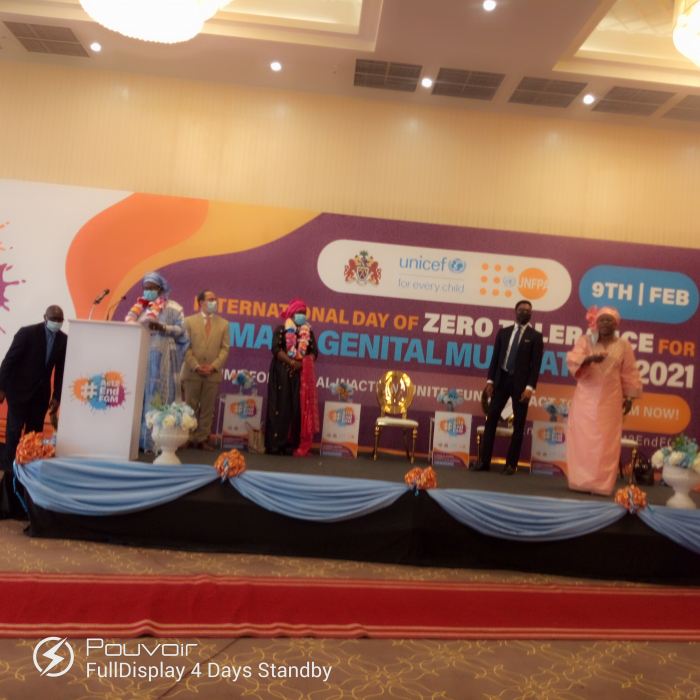 The theme for this year’s commemoration is ‘No Time for Global Inaction, Unite Fund and Act to End FGM Now.’ This year’s celebration, in the form of a panel discussion attracted stakeholders active in the elimination of FGM in The Gambia. Speakers at the panel reflected on their personal experiences resisting and/or surviving the practice of FGM and shared lessons learned in developing policies to end FGM in their communities.

At the event, Ms Dea Sawaneh, chairperson National Women Council stated that it has been more than 36 years that they have been fighting to eliminate FGM in The Gambia, saying yet nothing has been done to the laws that prohibit the act of FGM in the country.

"Zero Tolerance For FGM’ is like going to war and that we will never fail. Enough is enough and no more FGM in The Gambia." she affirms.

Sawaneh indicated that CSO's, media, the government and other stakeholders have a key role to play to end FGM in the country, reminding the need to sensitise the masses and fight to the last point to see that all forms of Gender Based Violence becomes history in The Gambia.

Fatou Kinteh, minister for Gender, Children and Social Welfare reminded that Gambian women have come a long way (almost 36 years plus) when FGM was made a  ‘Taboo’, adding that  back in the days FGM was a household name in the country.

“Through the joined programme of NGO's, government has chalked great progress and they have registered a lot of achievement. However, FGM has been taking place every day in our community but no one has been prosecuted before.”

Minister Kinteh equally advised communities to take a firm stance on FGM and report or call 199 to report the act, which she said, has a whole lot of health risks.

For her part, Dr Isatou Touray, vice president of The Gambia, informed that The Gambia like any other country is faced with FGM challenges, stating that ending it requires all hands on deck.

"We must act now and we need to ensure our girls have good education and empower them to say enough is enough. We also need to support women agencies so as to protect their rights." she said

She, however, informed that the government is working tirelessly to ensure a zero tolerance for FGM in the country.

Gorden Jonathan Lewis, UNICEF representative in the Gambia reminded that they launched a joint programme aimed at eliminating Female Genital Mutilation back in 2018, saying UNFPA, as lead agency, and UNICEF has been working closely with the government of The Gambia and a wide array of partners to support national efforts to eliminate FGM.

"This includes raising awareness on FGM and initiating behavioral change programmes in communities." he said. 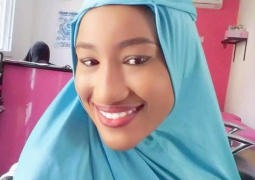 Aminata Coker is an emerging Gambian youth entrepreneur who founded Haimina Essentials and more Healthy Beauty Brand. The brand was founded by her in August 2020. 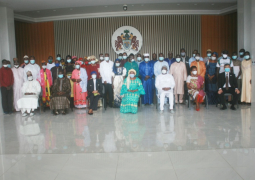 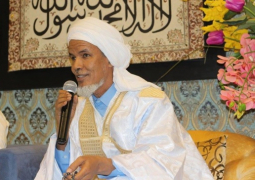 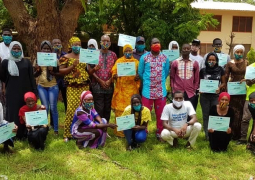