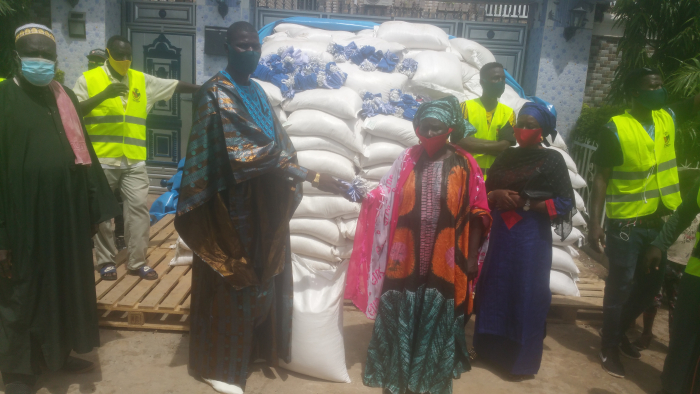 The association was setup with the sole aim of contributing its quota towards the development of the Abousy Community. Since inception, the association has held series of community cleansing exercises and donated sanitizers and other detergents worth about D150, 000 to the community of Abousy.

Omar Saidykhan, the founder of the association said that he was motivated to establish the association to contribute his quota towards the development of the community to which he belongs.

“I came up with this association as a duty to contribute my quota in the development of my community. I want to stand for them and to also support and be there for each other.”

‘Doubales’ as he is fondly called added that since the outbreak of the coronavirus, things have been very difficult especially for the needy and vulnerable households, which he said, motivated him to come up with such an initiative.

The association, he went on, is also working on numerous projects, such as building a skills center and a mechanic center for the youth of the community to boost their skills.

The former sportsman-turned-businessman indicated that he has on several occasions approached some youth of the community on ways to boost their skills in the areas of mechanic, carpentry and welding.

Saidykhan thus called on his fellow businessmen and women to participate more in the development of the country, saying the government alone cannot do it, thus the need for concerted efforts by all.

Assan Jarju, the association’s logistical and project coordinator, said that this was not the first time of donating items to the community.

He recalled that they earlier on donated sanitizers and detergents worth over D150, 000 to the community.

“Our association was set up to purposely assist the needy and the vulnerable in the community of Abousy. We are working on other projects in our quest to help the youth and women of the community,” he said.

Alagie Colley, one of the beneficiaries, thanked the association through their leader Omar Saidykah for the gesture.

Another beneficiary, Aja Binta Darboe also expressed similar sentiments. The move, she said, would go a long way in ameliorating the living condition of vulnerable households in the area. 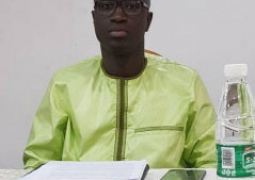 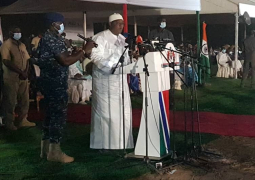 Inauguration by President of The Gambia H E Adama Barrow of the Government of India funded Electricity Expansion project in Greater Banjul Area, The Gambia, 28 November 2020 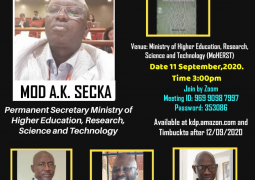 After over five-months halt of activities in the creative society in The Gambia due to coronavirus pandemic, a new book authored by Mod A K Secka is finally set for launch today, 11th September, 2020. 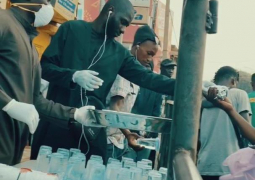 Team Iftar Charity Foundation, a registered charity organization established in April 2018 with the intention of providing street Iftar during Ramadan at different locations particularly for the poor and needy as well as those far away from their home during fast breaking times recently provided Iftar for Masjids and streets.