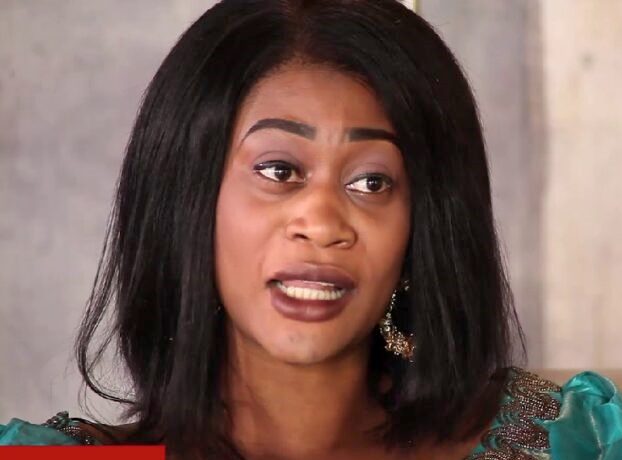 He was testifying as the third prosecution witness in the case involving Yakumba Jaiteh and Yusupha Jaiteh, who were charged with assault and obstruction. In his testimony, he told the court that he is a narcotic officer and is posted at Serrekunda Police Station. He stated that he was on duty on the 6th October, 2020, and saw the accused persons on this day.

He adduced that he was around the Serrekunda Police Station gate around 18:35 in the evening. He further testified that he was with police officers Fadera and Jarju upon their arrival at the Queen’s Head Bar. He posited that they found some of the boys and they identified themselves as drug officers on patrol. He added that they showed them their identification cards.

He noted that he identified himself to Yakumba and her father that he is a narcotic officer for them to allow the officers to do their duties. He said that Tijan was arrested and Yakumba told them that Tijan is her brother and would not go like that. He went on to say that her father also told them that they would not be allowed to arrest Tijan Macualey. He told the court that Yakumba’s father held Tijan’s hand so that he would not be arrested.

“Tijan was finally arrested and taken to a pick-up at the back but Yakumba and her father insisted that he will not be taken away,” he further stated. The witness informed the court that Tijan was later escorted to Serrekund Police Station. He noted that upon their arrival at the Serrekunda Police Station, he heard Police Officer Fadera complaining that he was feeling some pain around his neck because it was Yakumba who held his neck.  He said that Police Officer Fadera was escorted to the Kanifing Hospital, adding that he later wrote his statement.

Under cross-examination by Lawyer Yankuba Darboe, who was representing Yakumba and Yusupha Jaiteh, asked the witness the time he arrived at the scene. In response, the witness told the court that it was around 10 p.m., noting that it was not too dark. He was also asked how many people were at the scene by the time they arrived. He answered that he could not say how many people were at the scene. “It was Yakumba who was pulling and pushing with the police officers,” he told the court.

The case was adjourned to the 4th February, 2021, for further cross-examination of the witness. ASP Jahateh and Prosecutor Gibba represented the IGP.

It could be recalled that Principal Magistrate Isatou Janneh-Njie, in granting bail to Yakumba Jaiteh and Yusupha Jaiteh, stated that pursuant to Section 24(3 ) ( a ) of the 1997 Constitution and Section 99 (1 ) of the CPC, the accused persons were admitted to bail in the sum of D100,000 with two Gambian sureties who should swear to an affidavit of means in the sum of D50,000 each.

They should also deposit their ID cards with the registrar of the court until the determination of the case. The sureties should ensure that the accused persons are in court whenever they are required.

Each of the accused persons should swear to an undertaking to be available in court whenever they are required to do so. 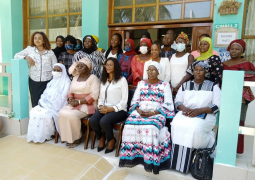 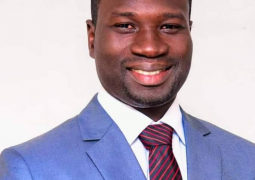