Leaders across the world congratulated President-elect Joe Biden and Vice President-elect Kamala Harris on their victory in the 2020 U.S. presidential election on Saturday, signaling show of confidence the U.S. democratic process. 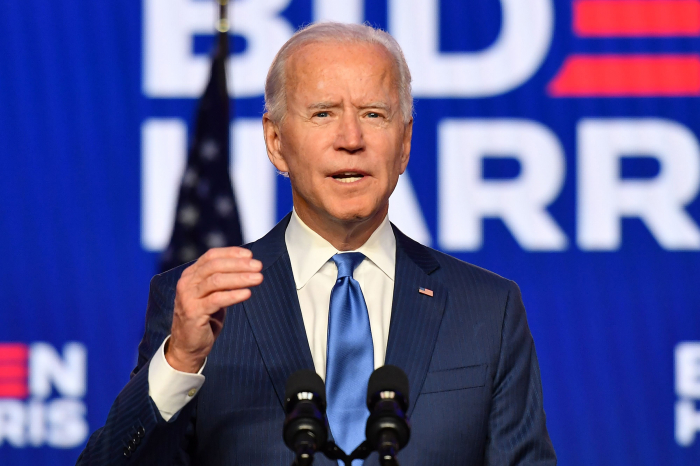 CNN and many other international news outlets called a Joe Biden victory as millions of Americans many striking a jubilant tone on social media. However, as counting still continues in the U.S., Joe Biden has already secured 290 electoral college votes, more than the needed 270, while Donald J. Trump has 214.

"Congratulations Joe Biden and Kamala Harris," Canadian leader Justin Trudeau wrote on Twitter. "Our two countries are close friends, partners and allies. We share a relationship that's unique on the world stage. I'm really looking forward to working together and building on that with you both."

Irish politicians were particularly thrilled by Biden win. "I want to congratulate the new President Elect of the USA [Joe Biden]," Irish Prime Minister Micheál Martin tweeted. "Joe Biden has been a true friend of this nation throughout his life and I look forward to working with him in the years ahead. I also look forward to welcoming him back home when the circumstances allow!"

She wrote: "While we are about to celebrate the 5th anniversary of the Paris Agreement, this victory symbolizes our need to act together more than ever, in view of climate emergency.

“I look forward to working with President-elect Biden, Vice President-elect Harris, their administration, and the United States Congress as we tackle the world’s greatest challenges together,” Canadian Prime Minister Justin Trudeau said.

“I look forward to working with you to further strengthen the Japan-US Alliance and ensure peace, freedom, and prosperity in the Indo-Pacific region and beyond,” said Japanese Prime Minister Yoshihide Suga on Twitter. President Moon Jae-in of South Korea said he looked forward to working together “for our shared values.” 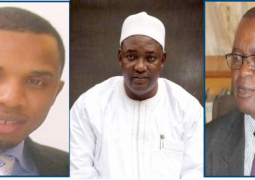 Citizens’ Alliance Party (CA) has urged the government of President Adama Barrow to bring our trafficked sisters back home, saying the party is concerned that the government is doing little, if anything to help bring these Gambian women back home. 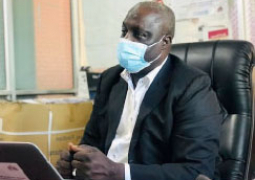 Health Ministry vows to deal with “dubious practices” on e-birth

Modou Njai, the director of Health Promotion and Education has stated that the Ministry of Health has learned with “dismay” the conduct of certain officers in the ongoing National Health Insurance Scheme (NHIS), and electronic Civil Registration and Vital Statistics (eCRVS) as dubious, adding anyone found wanting will be dealt with. 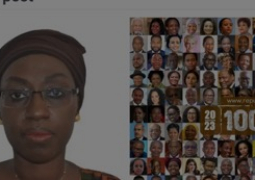 Honourable Fatoutama Njai, National Assembly Member for Banjul South is in the 2023 list of 100 Most Reputable Africans released on January 5 by the Reputation Poll International (RPI), a leading global reputation firm. 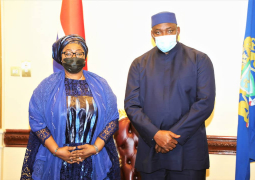 State House, Banjul, 11 February 2021: The Presidency this week has witnessed a flurry of diplomatic engagements of the President with foreign nationals accredited to The Gambia by their various governments.