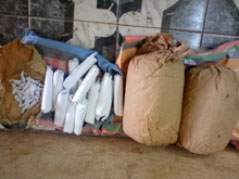 The suspect was taken into custody by DLEAG Brusubi Field Office officials, The Point has learnt.

Ms. Ceesay is reported to be a civilian support staff of the Gambia Army. Her offence; suspicion of being in possession of a prohibited drug, contravenes the provisions of the DCA 2003.

Elsewhere, one Modou Sinyan was arrested by DLEAG’s Serrekunda Field Office with five parcels of suspected cannabis sativa. He was nabbed on the 16 December 2021 around 11:10 hours GMT. 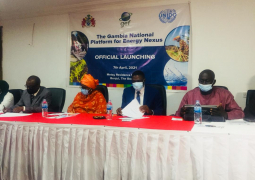 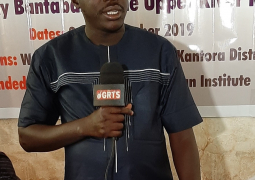