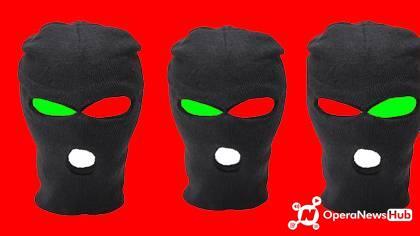 The suspect at the time of gathering the report was detained at the Farafenni Police Station as investigation into the matter continues.

A source that spoke to our reporter on the condition of anonymity confirmed the development. “The suspect is a Senegalese national and he was arrested in connection with the recent armed robbery attack in Kerr Pateh village which left a member of Police Intervention Unit injured. They escaped with more than 9M CFA.”

Another source who spoke to our reporter confirmed the arrest of the suspect, saying; “I even understand that the police want to mention the case in the court in order to remand the suspect at the prison.”

It could be recalled that armed robbers last week reportedly struck at Kerr Pateh village in the North Bank Region and injured one Cpl. Mboge Bam, an officer of the Police Intervention Unit (PIU) who was posted at a PIU base.

The robbers, our source said were reported to be more than 20 in numbers. “The robbers were armed with local guns and cutlasses among other weapons. Cpl. Bam was wounded in his waist and the head by the robbers who used cutlass on him.”

The attention of the Ministry of Foreign Affairs, International Cooperation and Gambians Abroad has been drawn to numerous publications in the media including different social media platforms regarding the resolution passed by the National Assembly of The Gambia ordering that all outstanding imprests issued to Ministries, Departments, Agencies and individuals totaling over D30 million be retired by October 31st, 2022. 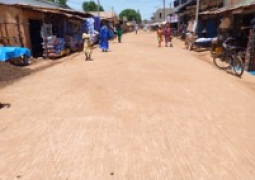 Following the successful completion of the new Basse Market, which has been in full operation since, the government of The Gambia, through The Ministry of Transport, Works and Infrastructure, has awarded another contract of 14.9 million dalasis for the construction of the Basse ring road, covering the market area, the police station and the garage.

Militants of the National People's Party (NPP) led by President Adama Barrow on Saturday 25 June embarked on cleansing exercise around the city of Banjul.