“The challenges I have faced since the end of April 2020, is the Covid-19 situation that affects our employers because the contribution they expected to receive has reduced because employment is not going as expected. The other challenge is that the former government took a loan from social security and at some point used powers to embezzle our funds. That is the reason why government companies owe us and no one knows when they will be able to pay us.”

He stated that to secure a housing estate is now very difficult because there is not enough land and due to misuse of funds for the past years, pensions are not increased and they didn’t pay interest for the national provident fund for almost five years.

On the percentage increment on member saving, Tambadou said they have defaulted in paying members. He indicated that in the national provident fund, they have a surplus of D108 million since last year.

“Since I assumed office the funds have increased in the national provident fund and the federated pension scheme has increased close to D90 million, and industrial injury compensation has also increased to D9 million. It is supposed to increase hugely but due to the Covid-19, we are not able to surpass it.”

On the allegation that they misused the funds for their traveling, he denied the claim and stated that they have minimised their traveling a lot compared to the previous years. He added they are on radios, TV and other social platforms to improve awareness for the general public to know how to register and what the benefits are.

On housing projects, he added that it’s been long since they last created a housing scheme. According to him, they cannot do it without enough land. He said there is almost no land in Kombo and the lands are costly.

“Our mandate is to have affordable housing but if we are buying lands at a higher cost, providing water and electricity, it will be difficult to sell them at cheap prices.” 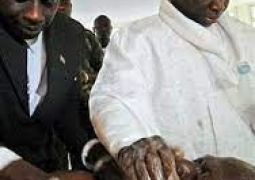 The government of The Gambia through the Whitepaper on the recommendations of the TRRC findings will charge and prosecute former President Yahya Jammeh and Dr Tamsir Mbowe with murder for intentionally and knowingly causing the death of People Living With HIV/AIDS (PLHIV), who were conscripted in the sham PATP and deprived of life-saving treatment. 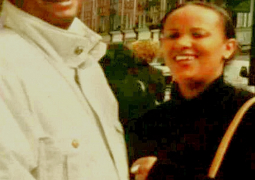