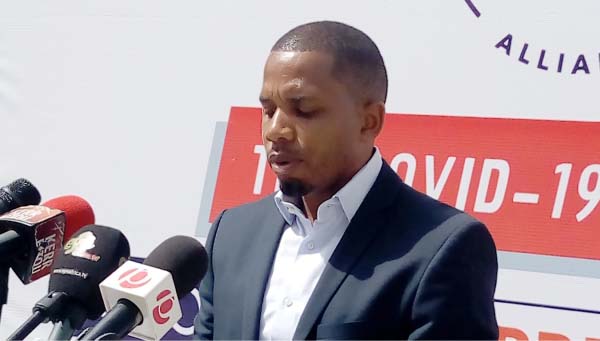 “We also call on the government to ensure that state security agents are equipped with the character, discipline and training to carry out their oaths of office to protect and serve the citizens. Those found wanting in both the previous and current regime should have no place wearing the uniform,” the party said in a press release sent to this medium.

The party was responding to the torture allegation involving the commander of the Anti-Crime Unit of The Gambia Police. Gorgi Mboob. Mr. Mboob is facing accusation of hitting a detainee in his genital and forcing other detainees into hard labour even without the detainees being convicted by a court of law. However, the police had denied any wrongdoing.

The party added: “In recent weeks, The Gambia has been faced with a significant rise in crime and delinquency. This has provoked a sense of insecurity and an increasing lack of trust in the police.”

This crisis of confidence in The Gambia Police Force, the party went on, is reinforced by the growing role of security personnel in security matters and the diminishing role of the state in protecting and safeguarding the citizenry.

“This is most evident in the expressed concerns of the public in respect of the case of Ebrima Sanneh, who had to be hospitalised after he was allegedly physically assaulted by the head of the Anti-Crime Unit of The Gambia Police Force, Mr. Gorrgi Mboob. Also it’s noteworthy that Mr. Sanneh and his friends had not been convicted of any crimes, or even charged in a competent court of law as required by due process before they were detained and subjected to force labour - a form of torture.”

“Equally disturbing is the fact that the statement released by the Police contradicts both the accounts of events narrated by Mr. Sanneh, other eyewitnesses and the account given by Mr. Mboob himself, as reported by several media houses. A culture of accountability and truth is essential in maintaining public confidence in our public institutions.” 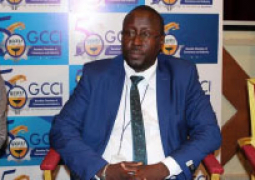 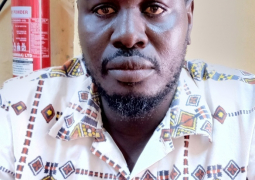