Lieutenant General Saul Badjie, former commander of the Republican National Guards and Yahya Jammeh’s most trusted general plus two other alleged ‘Junglers’ have been charged with the murder of veteran journalist, Deyda Hydara, the arson attack on the defunct Independent Newspaper and the killing of the two U.S. citizens among others, The Point has been reliably informed. 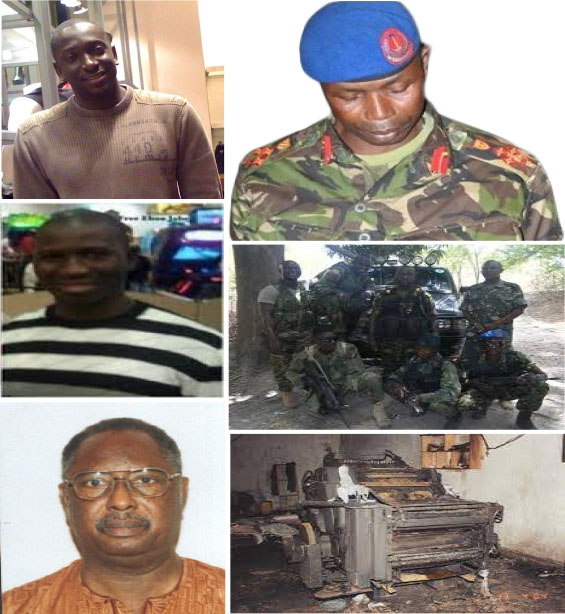 Lt. Gen. Saul Badjie, Major Landing Tamba and Warrant Officer 1 Musa Badjie are currently detained at the Mile Two Central Prison in Banjul, and waiting for court appearance. Lt. Gen. Saul Badjie and the two other alleged junglers were recently arrested by personnel of the Military Police of The Gambia Armed Forces (GAF). They returned from Equatorial Guinea two weeks after the presidential election in The Gambia.

An anonymous and familiar source with the matter confirmed the development to The Point. Our source further added: “General Badjie and the two other suspects are also charged with the death of Elo, applying of concoctions on so many Gambians and many other jungler activities.”

Lt. Gen. Saul Badjie and the 14 others, who recently returned from Equatorial Guinea, have been in exile with former president Yahya Jammeh since 2017. They were taken into custody by the Gambian authorities and lodged at an unknown location as they were being processed upon return.

The released individuals are bailed and will be reporting to the police on bail. However, it’s not clear whether Gen. Badjie and the two Junglers would be tried by Court Martial or High Court of The Gambia. However, what’s clear is that Gen. Badjie’s name had been adversely mentioned on several occasions at the just concluded Truth Reconciliation and Reparation Commission (TRRC).

The Gambia has registered 38 new positive coronavirus cases according to the 133rd COVID-19 situation report for 31 August 2020 (published on 2 September 2020). 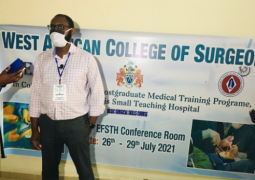 At least 20 Gambian doctors have undergone a three day training on basic surgical training course through support from the West African College of Surgeons. 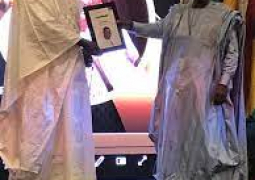