Counsel Dibba replied that he observed that the prosecutor should wait until an application for bail was brought before the court. Prosecutor Jammeh held that the defence counsel did not rely on any law. He stated that after they had a breakthrough, the first arrest they made was Mam Demba Jobe, who was in the police cells for three days and the accused person did not show up. He added that the second surety was also arrested. He said that the accused person then decided to show up.

“Looking at the period of which the accused person had been missing to the date that he showed up actually showed that he was a flight- risk and granting him any bail by the court, it will defeat the purpose of justice. This is going to be the end of the case,” he argued.

He stated further that the accused person had a previous case which was mentioned before the same court before another magistrate and a bench warrant was issued for arrest and detention of the accused.  He finally urged the court to grant their application and detain the accused person pending the determination of the case.

Having gone through the arguments of the defence and the prosecution, the presiding magistrate ruled: “In the light of the totality of the foregoing, and in the light of all the facts and circumstances surrounding the application from the police station to the current application for bail, the application to grant the accused person bail is hereby refused. The accused shall remain under detention pending the hearing and determination of the case. The prosecution is urged to make sure that the case is accorded with speedy trial.” 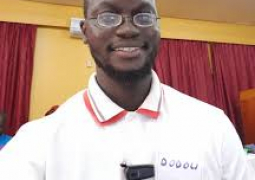 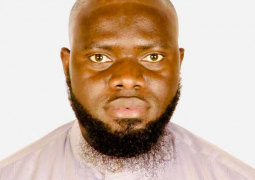 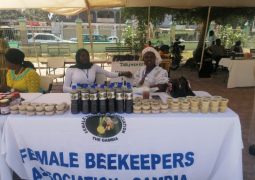