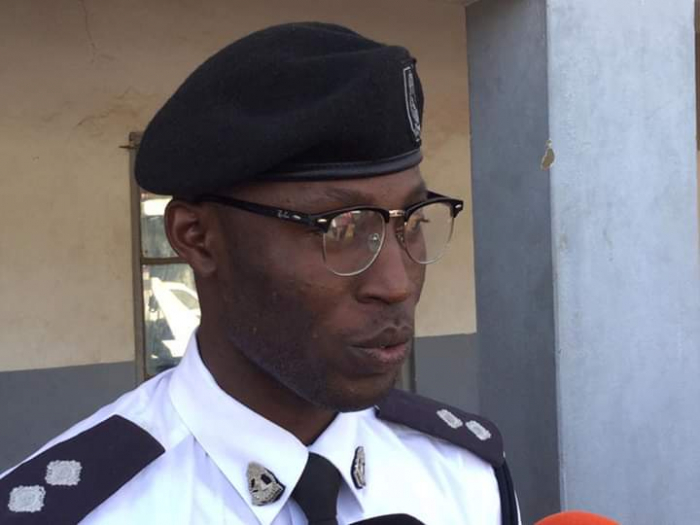 The rumour on the escape of a 37-year-old Guinean shopkeeper, Momodou Sowe, came after his apprehension on Tuesday by the security as the main suspect in the killing a Gambian business woman, Alimatou Sarr.

According to reports from Tanji, the victim allegedly requested D200,000 that she entrusted the suspect with after being tipped on the shopkeeper’s plan to sell his shop and leave the country.

The incident angered the community of Tanji who then acted on mob justice, shouting and burning tyres on the road.

Police spokesperson, Superintendent Lamin Njie, told The Point in an interview that the ongoing reports on the escape of the Guinean national is baseless and unfounded, adding that the suspect is currently under police custody helping them with further investigations.

“The escape report on the arrest of Momodou Sowe, a Guinean shopkeeper for absconding from the police custody is not true. I can tell you that the suspect is right now on detention and he is been already charged and will soon be brought before the court,” he confirmed. 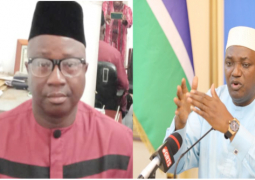 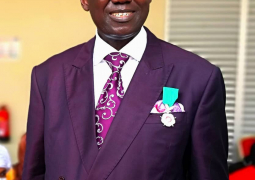