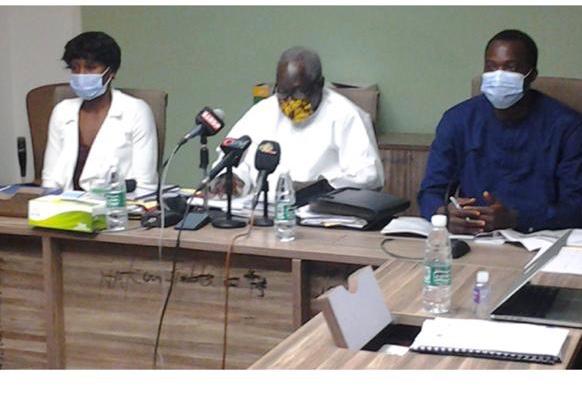 “I would like to assure to the committee that if they can kindly give us a little time we would submit them because they are currently with the printer and will be due for submission next week.

Alieu Ngum, chairman of the board said PURA has been meeting the requirements of the committee in the past years but failed this time due to some internal problems which include communication on the side of the authority.

“There have been serious lapses on the side of management which they would try to correct and I assure you that we will duly appear before this honorable committee with the two reports next week” he assured.

The board appealed to the committee to give them until Wednesday to submit the two reports. The  committee took a short stand down for few minutes to discuss the matter.

Hon. Halifa Sallah, chairman of PEC, informed the media that PURA’s board did indicate a level of seriousness which got the understanding of the committee.

“The committee members are convinced that the words utilised did reflect genuine regret for what happened and genuine desire to accompany the committee to assist the institution to a greater viability and that is the purpose. In that regard, the benchmark is noted and that is by next week, the reports would be ready for PURA to submit and appear for presentation” he affirmed.

Sitting with PURA Board has been adjourned to Wednesday 3rd February 2021. 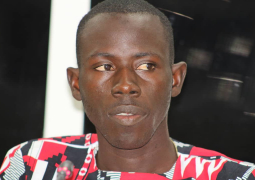 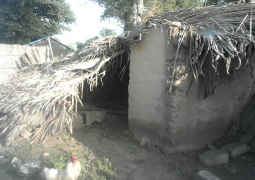 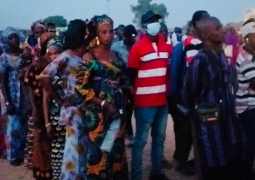 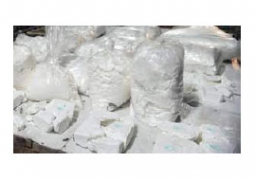