The Pasamass Basic Cycle School in the Wuli East District, Upper River Region north (URR/n) has grappled with inadequate furniture for many years affecting effective teaching and learning at the school; The Point has been reliably informed. 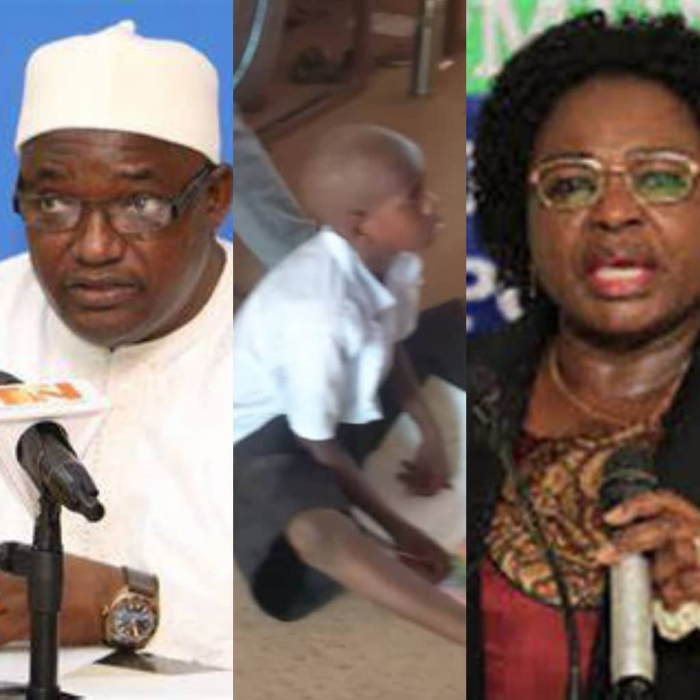 The investigation has also shown that the school has less than fifty (50) pieces of furniture (tables and benches connected). This nightmare renders many pupils including the Early Childhood Development (ECD) class, some pupils of grade three (3) and four (4) to sit on mats to attend class sessions.

Speaking to this medium anonymously, a source familiar with the situation said “The school is not conducive because pupils have to struggle to write by placing the books on their laps. Sometimes they sit on the ground.”

The source said the lack of sufficient furniture in the educational facility has caused many pupils to drop out of school. The source added that to maintain children in the school, the management has to provide a mat for them to sit on while attending classes.

Our URR source said the director of Educational Directorate Region Six (6), Mr. Bakary Ceesay, is fully aware of the difficulties the school is facing and said he (director) had been trying to provide sufficient furniture for the school but failed on several occasions.

The source called on government, nongovernmental organisations and philanthropists to provide the needed resources to the school to ensure effective teaching and learning at the facility.

“Children of this school have the right for education. Again the government should know that lack of adequate human and materials resources are hampering the future of Passamas BCS pupils.  As future leaders they deserve equal opportunities with all,” the source said.

Contacted for comment, Bakary Ceesay, director of Region Six (6), said the Ministry of Basic and Secondary Education (MoBSE) has commenced procurement of furniture for schools. This, he said, would help to address the inadequacy of furniture in many schools in the country including Passamas BCS.

On 17 June, over two metric tons of medical supplies donated by China to The Gambia arrived at Banjul International Airport. 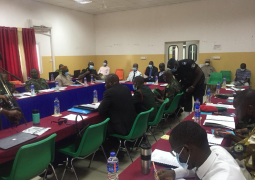