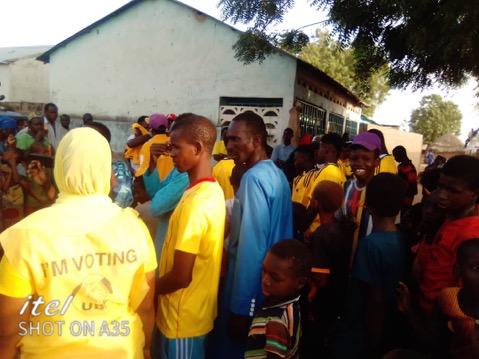 Electorates from Ndowen Wollof who defected from NPP to UDP said they did so because of the numerous developments brought to the constituency by Hon. Sillah during the past five years.

According to them, the lawmaker provided women of the community with a milling machine and a borehole to make their livelihood easy. They added that he also supported youth with a football field worth D75,000 as well as provided them with football materials.

During a rally in Nyakoi, community members thanked Sillah for also providing them a milling machine as well as supporting the Village Development Committee with cash. They promised to vote for him on 9 April 2022.

Alhagie Sallah, a native of Dingirai and UDP chairman, called on people of his community not to vote for anyone except Hon. Sillah.

He pointed out that the parliamentarian’s efforts had made live easy for people of the constituency.

Women and youth in Kataba Shering assured Hon. Sillah that their votes belong to him.

According to the people of Jungoreh, Sillah constructed a standard mosque for them and also supported youth and women of the village.

Alhagie S.B. Sillah for his part thanked people of his constituency for showing him and his party their solidarity. He urged them to continue their support as well as vote for him to earn a second term in order to continue improving their lives and livelihoods through development projects. 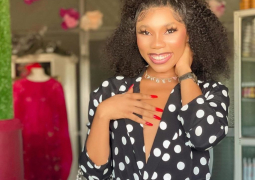 Sainabou Mbaye, a lady battling with her ex-husband in court for an alleged rape case was on Saturday detained by the police after her  return into the country was expedited by the Gambia police through the intervention of Interpol and with support from Senegal. 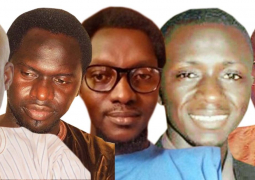