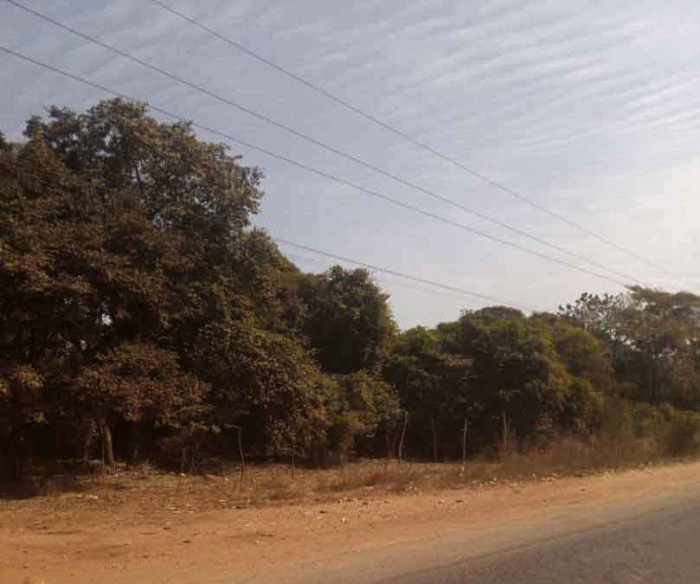 Nyambai Forest located in Brikama, West Coast Region is one of the government reserved parks established over six decades ago and covers over 200 hectares.

According to some concerned residents in the area, Nyambai Forest in its hey days was a well managed forest park. “It was such a profitable place for the government, which provided timber for building, while the Coca Cola crates and other furniture were made of wood from the forest.”

They noted also that from the forest, timbers were exported for making matches; firewood for cooking, paling fences and charcoal were made from the off cuts wood of the forest, too.

Further to that “bee keeping was established with a large amount of the honey been exported to make mead.”

But the today Nyambai Forest is being desecrated and encroached “but can still generate hundreds of jobs for Gambians and other residents if desecrations stop,” Saikou Janko, president of Natural Forestry Platform assured.

He disclosed the importance of Nyambai Forest Park especially in terms of climate change, providing jobs and financial income “because it is only forest in Brikama area that people can get direct access to some materials that can fetch them money.”

He explained that in the past, local women in the community and it surrounds used to collect some fruits from trees in the forest, eat and sell the remains at the market to generate income, as “women that cannot afford or provide for their children will go there to work and get paid.”

However, Mr. Janko said things are not like before in the forest because of “mismanagement and desecration, they are cutting down those trees around, saying plantation could only have one species of tree that’s the malaina (Gmelina arborea).”

He argued that planting only one species of trees in the park “is a very big loss to the vulnerable women of the community and its surroundings as they cannot or no longer collect any fruits such as ‘talo and kaaba’ among others from the forest.”

Emphasising on the importance of the forest, he said, women of the community and it surroundings go there to collect firewood. “Some women even collect and sell them to pay their children’s school fees and as well solve other domestic issues with the money realised from their collections. While some youths do go there to do some jobs hence they could not secure employment outside to support their families.”

However, he described the forest as a unique one but quickly condemned some groups of people and even concerned authorities for not considering the environment as they are selling and clearing parts of the forest for residential purposes or some unnatural purposes.

“Even in America and other European countries, there are forests in the cities because it is important, it provides fresh air among other things,” President of Natural Forestry Platform indicated.

He hit the nail on the head, saying “it is unfortunately that the Department of Forestry is not managing the forest very well. They cut all the flowering trees there.”

However, he disclosed that it is not only Nyambai Forest being encroached upon but there are other places like “Kasa Kunda. According to him, the land at Kasa Kunda is such is a very thick forest but part of it has been sold to land developers/housing agents. “Go to Gunjur; Nyofelleh; Breckwoldt (along Banjul Highway presently under encroachment) is all the same story.”

Not with standing that, this is happening across Africa “but The Gambia case is worst because we are having limited natural resources compared to some other African countries. It is only lands that we can proud of because it is of recent times we are talking about uncertain crude oil.”

“Our worry is the authority; nobody wants to act, it is really difficult because it is government that is issuing licensing to these encroachers,” he noted. 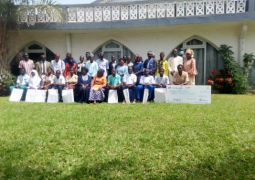 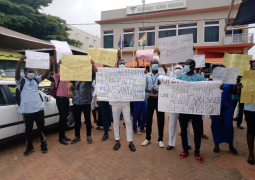 A total of 75 staff of Africmed International on Monday embarked on a sit-down strike, demanding the resignation of the clinic’s human resources manager, Sanju Kumar and Modou Sise, the finance manager.