One of the famous UNESCO World Heritage Sites in destination Gambia, Kunta Kinteh Island has been named among 52 places in the world for travelers to visit in this 2022. 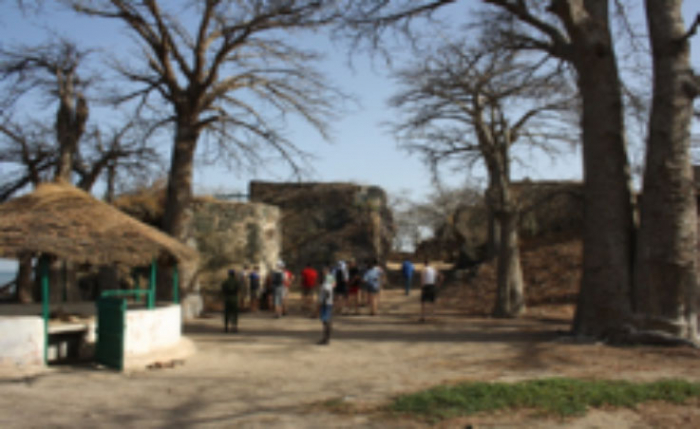 Kunta Kinteh Island was named among the 52 places for a Changed World by the New York Times.

According to the New York Times, ‘The 2022 list highlights places around the globe where travelers can be part of the solution.’

Among other places in Africa named in the list alongside The Gambia include South Africa; Sierra Leone; and Marrakesh in Morocco.

The Kunta Kinteh Island was described in the list by Nina Burleigh as “a speck of land near the mouth of the Gambia River, as a key site in the trans-Atlantic slave trade. Formerly called James Island and used for hundreds of years as a staging ground for the transport of enslaved people, the island, part of a UNESCO World Heritage site, was renamed recently after a character in Alex Haley’s bestselling book ‘Roots.’ Now, because of heavy erosion and rising seas, the Island is at risk of being lost altogether. Its ruins – including the cramped quarters where men and women were confined before being sent across the Atlantic – have been partly protected, but only a fraction of the island’s land mass remains, the rest having been claimed by the surrounding water.”

It is a small island on Gambia River where captured slaves were kept before finally sent to the new world’s plantations in western world. Despite erosion eroding the island gradually the ruins still tells very sad and emotional stories of the past.

‘KuntaKinteh Island is one of the key sites in the history of the British in West Africa. It was the first European foothold in The Gambia. This with Cape Coast Castle in Ghana, they were at the centre of British interests in West Africa for 300 years.’

KuntaKinteh Island remains an important part of the package for celebration of the biennial famous International Roots Homecoming Festival known as Roots Trail Pilgrimage because it is through this island KuntaKinteh himself was kept and transported through slave ship to Maryland in America. 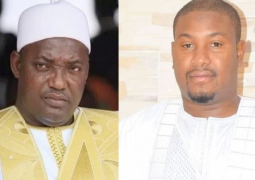 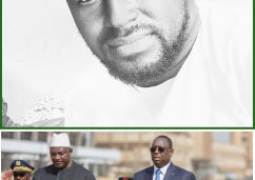