A hit below the belt for National People’s Party (NPP) as Ramatoulie Sabally, a top mobiliser and grassroots politician with more than 25 years of experience in active politics has deserted President Adama Barrow and his NPP and formally announced her decision to join the opposition United Democratic Party (UDP) on Monday. 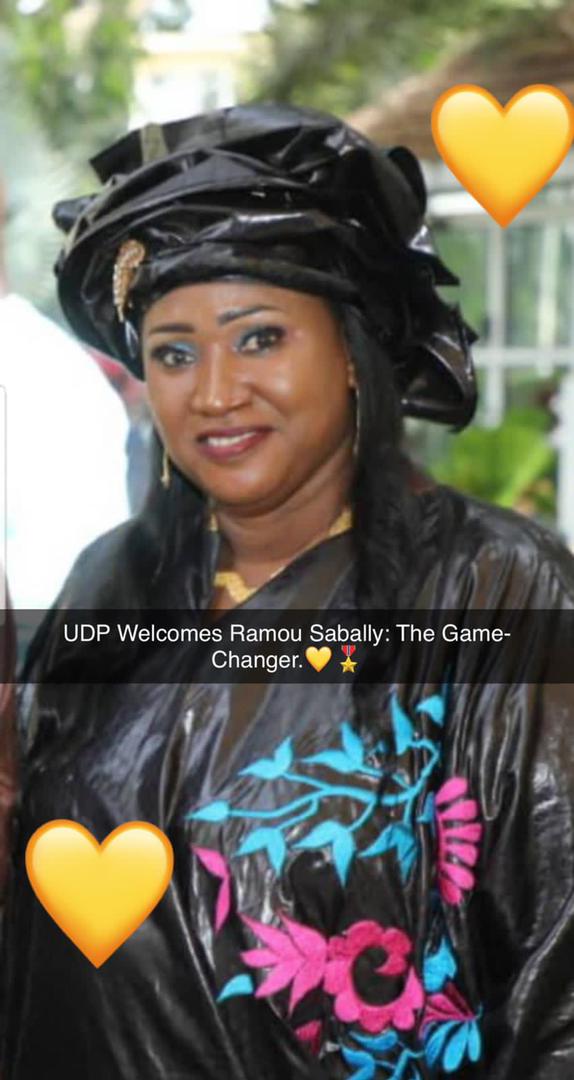 Ramou as she is fondly called, who is a sister to the former Presidential Affairs Minister Momodou Sabally, announced her decision to join her brother to support the UDP through a WhatsApp audio.

A member of the NPP’s national executive, she was the National PRO of the NPP’s Women’s Wing; and also founder and chair of the nationwide women’s movement, Barrow Sisters.

“I made this voice message to clear the doubts of people as to whether I’ll join the UDP or not. The people of UDP are so loyal, supportive and never let people down,” he said in her WhatsApp audio message.

According to her, she was very proud of Gambians, adding that she never knew that all her people and relatives are in the UDP.

“I never knew that all my relatives that I hardly hear from are all part of the UDP. I will stop here my UDP people and I will talk to all of you later,” she concluded. 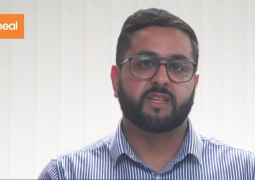 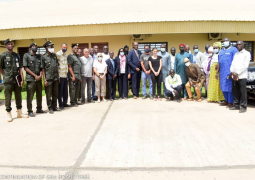