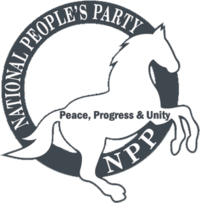 “Consequently, all party militants are urged to take note of the date and to turn up in their large numbers to demonstrate to the world that contrary to the desperate attempt by a handful of vindictive and temperamental individuals to discredit President Barrow and the giant strides his government has taken to transform the socioeconomic status of the country since coming to power through a democratic vote in December 2016, the overwhelming majority of Gambians are well behind the President and his national development agenda,” the party said in a news release.

“The party also wishes to make it known that the maiden congress of the party will be held on the same date to avail party militants the opportunity to choose competent, committed and patriotic individuals who will be vested with the responsibility to steer the affairs of the party over the next 24 months.

In the same vein, the party wishes to call on its militants to continue to demonstrate the highest standards of political maturity and foresight by not engaging in politics of insults, character assassination, tribalism and personal attacks. We must always remember that the NPP was founded on the principles of respect for the rule of law and the undiluted faith in the tenets of democratic governance.”

“The Leadership of the NPP wishes to seize this opportunity to wish all Gambians regardless of their party affiliation a Merry Christmas and a Happy New Year in advance.” 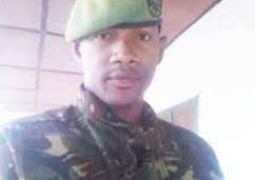 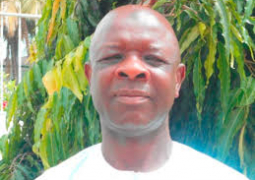 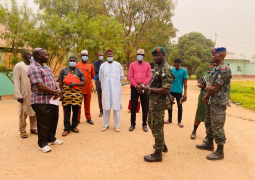 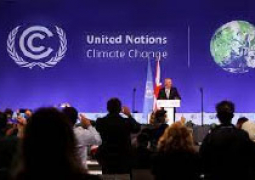