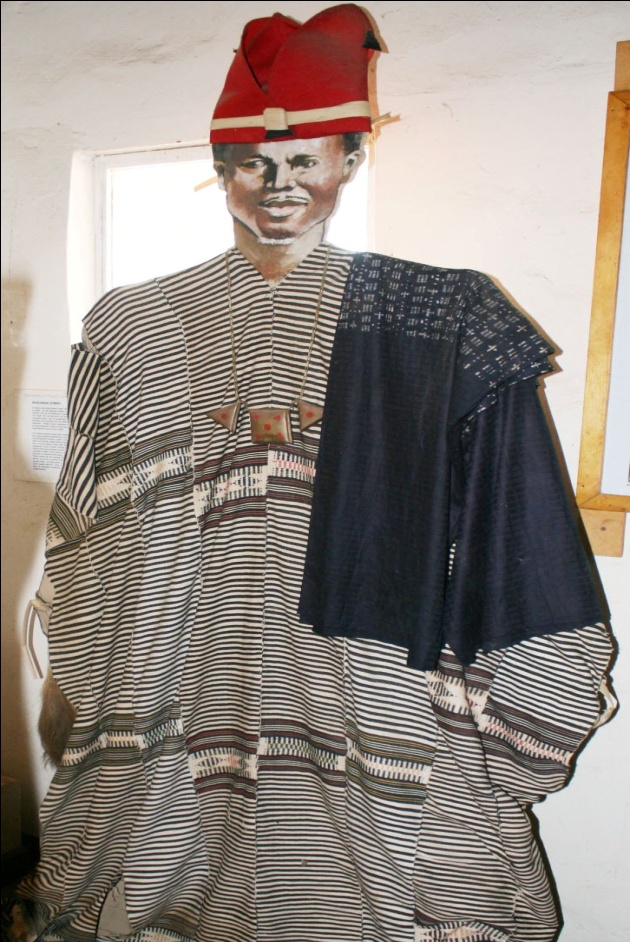 Niumi, as it’s known, its origin can be traced back to the establishment of the Mali Empire in the 1200s when Mandinka speaking people began to expand the boundaries of the empire through conquests and trade.

According to erudite historian, Hassoum Ceesay, the director general of National Centre for Arts and Culture, Amari Sonko was a general of the great Sundiata Keita, founder of the Mali Empire who had led his warriors down to The Gambia valley, conquering many villages on his way. Amari Sonko finally reached the Kingdom of Baddibu and Barra near the mouth of the River Gambia where he gradually established a Sonko Dynasty, “which enjoyed one of the rotating kingships of Niumi.”

In pre colonial Gambia, “we had kingdoms and states which were headed by monarchs – kings or queens with absolute power. Niumi was just one of them which have very interesting set of kingships.”

Kingship in Niumi was interesting because “it was on a rotational basis whereby the Kingship passed through three major ruling families known as the Mannehs, Jammehs and Sonkos.”

Looking at the list of kings of Niumi of four hundred years before 1890s when the British destroyed the Niumi Kingships “we had kings whose surnames were Jammeh, Manneh and majority of them (surnames) were Sonko. The kingship was on rotational basis in order to distribute power among the various villages of Niumi.”

According to narration, initially, ruling power was vested in the hands of queens, but there came a time when the men rebelled and took power. So queens had to select husbands from amongst the Manneh and Sonko families and from their own house of Jammeh. Therefore, men of all the three families claimed the right to rule.

Nevertheless, another thing about the kingships particularly in Niumi was that “kings in Niumi were among the kings in this region who had most direct contact with the Europeans by virtue of the location of their state in the mouth of the River Gambia. So, Europeans had to deal with them one way or another and for any passage you had to pay royalty.”

As noted by historian Ceesay, collecting royalties is one important characteristics of kings of Niumi. They had direct and very effectual mutual contacts with the Europeans earlier than other kings in other parts of the country in the like of kings of Fulladu, Kiang, Tumana and among others.

So far so good, one peculiar thing about the Kingdom of Niumi was that it produced early in her glory 12 female rulers who together ruled for 122 years. The history has reported that “Mama Mansas, as they were famously referred to in the European writings rule was the longest in Niumi, and was a watershed in terms of development and consolidation of the state. The Mama Mansas provide evidence of a matriarchal system of governance, which lasted for over a hundred years. Though they didn’t rule in succession but alternatively, but all hailed from all the three royal lineages of the seven villages,” as affirmed by the erudite historian.

It is important to know that the Sonkos were the dominant rulers in Niumi because they hailed from Amari Sonko who was a warrior general from Manding. He was sent out by Sundiata Keita to spread the Manding Empire and settle where they today called Niumi. He conquered the people there and established a Sonko Dynasty and this made Sonkos become dominant.

“Niumi Dynasty is not more popular than other traditional rulers in other parts of the country. But it is just that Niumi was more exposed to the Europeans by virtue of location as it is not in the interior part of the country. So, the Europeans have more notes, studies, diaries about their contact with the Niumi Kingdom and Niumi Kings. That makes it easier for researchers to get more and detail materials on Niumi Dynasty easily than the interior states like Fulladu, Tumana, Niani, Kiang and among others,” the historian affirmed.

Not just by saying, traditional rulers in the olden days “didn’t rule with small head, but with political power, supernatural power, juju power which all combined together and made them powerful kings, effective rulers and long lasting monarchs.”

Among the importance of traditional rulers in pre colonial days include local dispute resolution, having influence in governing of their state or local communities, protect and defend their subjects and land and then “we were sovereign and independent before the Europeans arrive. But they came and destroyed our independence and sovereignty by destroying these monarchs. Then those kings had their armies like Niumi, they fought the British several times in the battle of Barra in 1831, Foday Sillah in Kombo – the Islamic State of Kombo in 1893, Alpha Mollow in Fulladu fought the British in the early 1890s also. So they had their armies, tax collection systems, council of elders like a parliament, and so on. So we have all the sovereign structures which the British destroyed when they declared the protectorate in1889.” 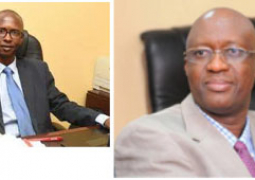 The Gambia Revenue Authority (GRA), has finally revealed that it has achieved 100% of its revenue target for 2021. 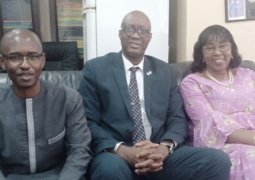