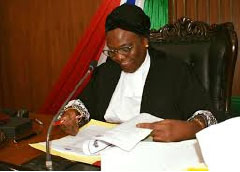 The National Assembly passed a resolution at its sitting of Tuesday 22nd June 2021; requiring all state ministers to appear in person before the Assembly as scheduled to answer to business under their charge, or officially notify the Assembly.

On Tuesday 8 Feb. 2022’s session, Speaker Jack-Denton recalled that this resolution was communicated to Her Excellency, the Vice President Dr. Isatou Touray and all the Cabinet ministers via a letter Re: ME 54/70/01/III/ (27); dated 01st September 2021.

“On that note, Hon. Cabinet Ministers and government by large are reminded to take the business of Parliament very seriously and attend their schedule accordingly.”

According to her, failure of such, the Assembly will be left with no option but to charge defaulting ministers with Contempt of Parliament.

“Hon. Members, as indicated both in the Approved Agenda of the Session and yesterday’s Order Paper, the Hon. Attorney General and Minister of Justice is scheduled to appear before the National Assembly for the various business under his responsibility.”

According to the speaker, Hon. Attorney General was scheduled to attend yesterday’s session but he was out of the jurisdiction. “This fact was just made known to the Offices of the Speaker and Clerk yesterday morning as we were about to enter the chambers for business.”

Speaker Jack-Denton added that the approved agenda of this session was shared with all the ministries, particularly those who have business in Parliament.

She said the approved agenda was circulated on the 10th January 2022, almost a month ago for the due attention of all the Hon. Ministers including the Hon. Attorney General. “Receipt of this is acknowledged by the Minister of Justice. In addition, yesterday’s Order Paper which is direct copy of the agenda was shared with the Ministry of Justice as required by our Standing Orders.”

As presiding Officer, she raised concern that Parliament would not be able to proceed with business due to the unavailability of the Attorney General without any prior formal communication to my Office or the Office of the Clerk.

Therefore the Speaker requested for the Assembly Business Committee (ABC) to urgently convene a meeting to look into the matter and review the conduct of the Hon. Attorney General in accordance with sections 74, 75, 77 and 110 of the 1997 Constitution of the Republic and various provisions of the Standing Orders of the National Assembly. 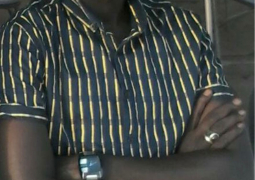 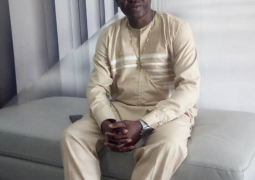 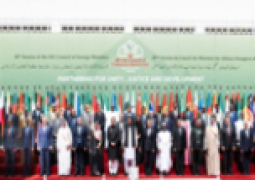 ‘SIS is one of the most reformed security institutions in Gambia’

Aziz Hydara, a senior operative of the State Intelligence Services (SIS) during his appearance at the TRRC, said SIS is the is one of the most reformed security institutions in the country, adding that the agency has now turned 360 degrees from its activities.