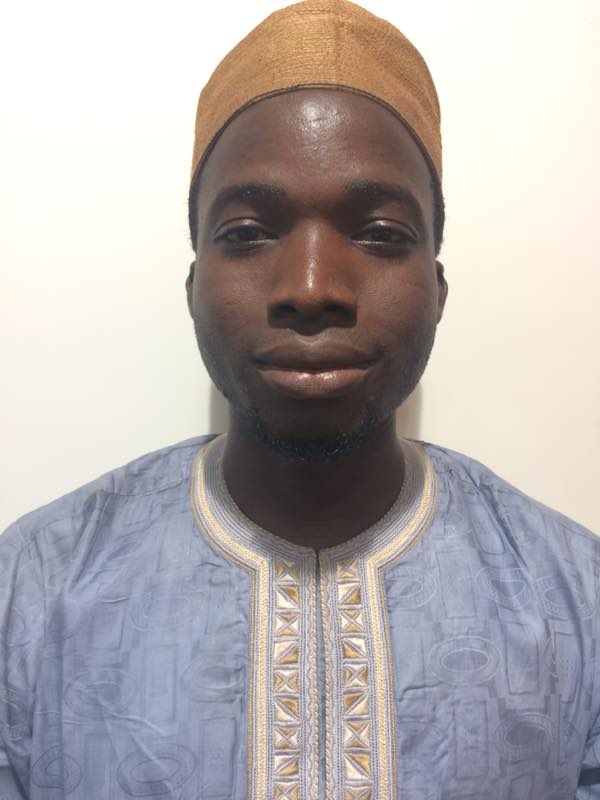 Moving the motion, Alagie Jawara, member for Lower Badibou informed the assembly that the Bill seeks to grant independence to the members of the area councils from their respective parties and political leaders, and to further enhance the system of local governance, autonomy, freedom of speech and debate in accordance with Section 193 of 1997 Constitution of the Republic of The Gambia.

Hon. Jawara explained further that the Bill also seeks to ensure that a council member’s sense of duty, functions and actions are influenced by the supreme national and community interest as in line with their dictates of consent and not by their individual interest or party leaders.

The power of the people representatives, he affirmed, should be respected at any cost.

Fatoumatta Jawara, member for Tallinding stated that no person should be victimised for supporting a political party he or she wishes to support.

Abdoulie Ceesay, member for Old Yundum said the Bill is to protect the local councils, chairmen and the Mayors so that they can do their work effectively and in the best interest of the country.

Ousman Touray, member for Sabach Sanjal affirmed that the National Assembly should not be used as a political "bantaba" but rather it should be a house where the national interest will be discussed for the greater good of the country.

Yaya Gassama, member for Kiang East noted that if any elected member betrays his or her political party, the person betrays the nation.

Madi M.K. Ceesay, member for Serrekunda West advised and maintained that the law should not be used to target the political parties. 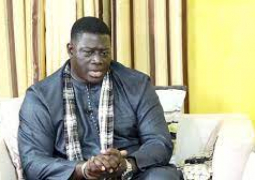 Almami Fanding Taal, spokesperson of the United Democratic Party (UDP) has stated that they are very confident that there is no legal obstacle (s) or whatsoever that will affect Lawyer Ousainou Darboe from contesting in the December presidential election under the banner of UDP.