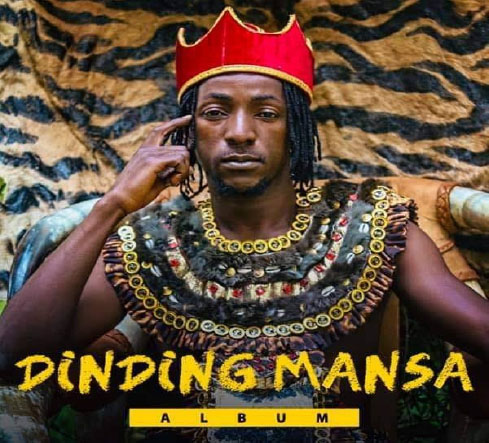 Magistrate Mam Samba presided over the case which was heard on the 20th December, 2021.

Testifying before the court, Nuha Bojang disclosed that he lives at Busumbala and he is a student. He stated that it started in March, 2021, when he met a friend, Musa Njie, of Busumbala and he spoke to him about his intention that he wanted to do a programme and he suggested the defendant, ST.

He said that he asked Musa Njie to call the defendant and ask whether he could play for them. He asserted that this was done. He narrated that he later called the defendant on telephone and they spoke about the price. “The defendant said we should pay D30,000 which could be paid in two installments of D25,000 before the programme and D5,000 after the programme,” he told the court.

He revealed that he went with Musa Njie to pay the money and the defendant asked them to meet him at Senegambia Football Field, stating further that they paid the defendant D25,000 cash after 5 p.m. He noted that the defendant gave them 11th May, 2021, for the first performance which failed.

“The defendant scheduled another day which was 24th July, 2021, but it also failed. I called him before the 24th July, 2021, because as we agreed, I should call him as soon as we entered July and he would tell me exactly what to do,” he posited.

Nuha Bojang further said that he called the defendant who told him to go on with the advertisement, hall arrangement etc. He further asserted that the defendant assured him that he, Nuha, was safe. “And after some days before the 24th of July, 2021, I called the defendant to remind him but said he was very sorry that he gave this date to someone else, as he had forgotten about me. I then asked him to refund my money because the purpose of the money was to pay my school tuition fees and that admissions were on,” he revealed.

He noted that the defendant kept asking him to meet him but to no avail. “And in the end, he told me that he is a big man and once the money is paid, it will not be refunded. He further told me that he had seen the advertisement and could not pay back the money,” he told the court.

At this juncture, he tendered a receipt to show payment of the advertisement, which was admitted by the court. The defendant was not present in court, although a hearing notice was served on him. 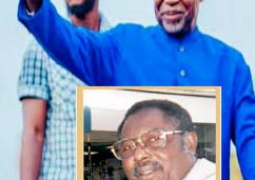 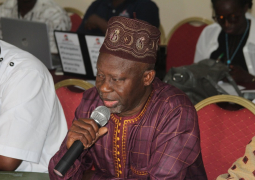 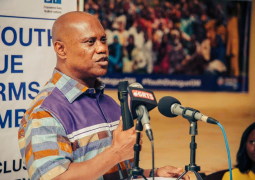