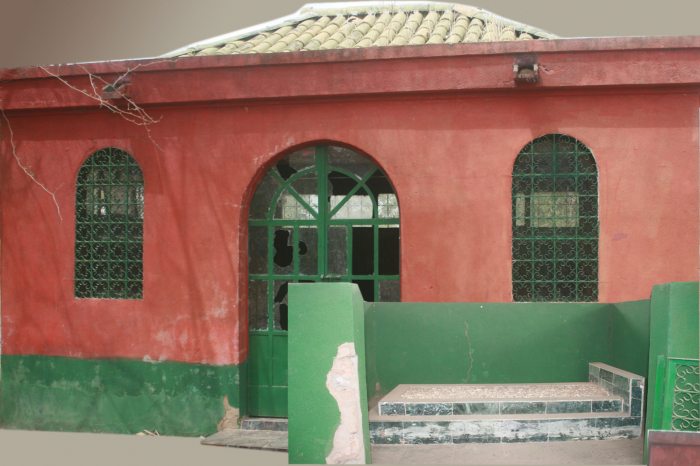 Musa Molloh was the son of Alpha Molloh – a warrior of the Fulani Empire who resisted the British rule in The Gambia. When he died, he son Musa Molloh took over the Empire of the Fulladu.

According to Hassoum Ceesay, director general of National Centre for Arts and Culture, the Gambian anti colonial fighter died in 1931. Some years ago, his family both in The Gambia and Senegal and the NCAC worked together to build his tomb in Kesser Kunda not far from the Kunkilling Eco Tourism Forest Park, location of Jimara Eco Tourism Park, Central River Region.

“The National Centre for Arts and Culture wants to upgrade the tomb and the environment by building a perimeter fence with a small museum among other things to interpret and promote the heritage of Musa Molloh. This will allow visitors and tourists to the place to learn more about his history,” D-G. Ceesay explained.

Going by Musa Molloh’s life history in succinct, he narrated that in 1894, the British and French visited and asked him to surrender his empire to them to establish a colony. “Musa Molloh without a military power to defeat both British and French was wise enough to agree and signed a treaty with them, and each colonial master gave him 180 pounds as annual income. While he chose the English side of the border and established a new territory in Kesser Kunda near Boraba in Basang,” DG Ceesay narrated.

He further narrated that the English were happy about that. However, Musa Molloh got his first disappointment after signing the treaty as he was demoted from king to chief when they told him that “he would no longer be or called king anymore but can only be a chief.”

However, after some tribulation, annexation and allegation, he was sent into exile in Sierra Leone based on allegation that he had broken the signed treaty. Also that he was a slave dealer keeping slaves in his palace. In the British Empire, no one was authorised to have slave. He was in exile till 1924 and returned to Kesser Kunda when already sick and died in 1931. 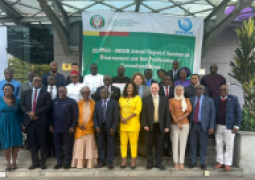 ECOWAS and UNIDIR recently organised the ECOWAS Regional Conference on Disarmament designed to bring together global subject matter experts to discuss past and current developments in the fields of disarmament.