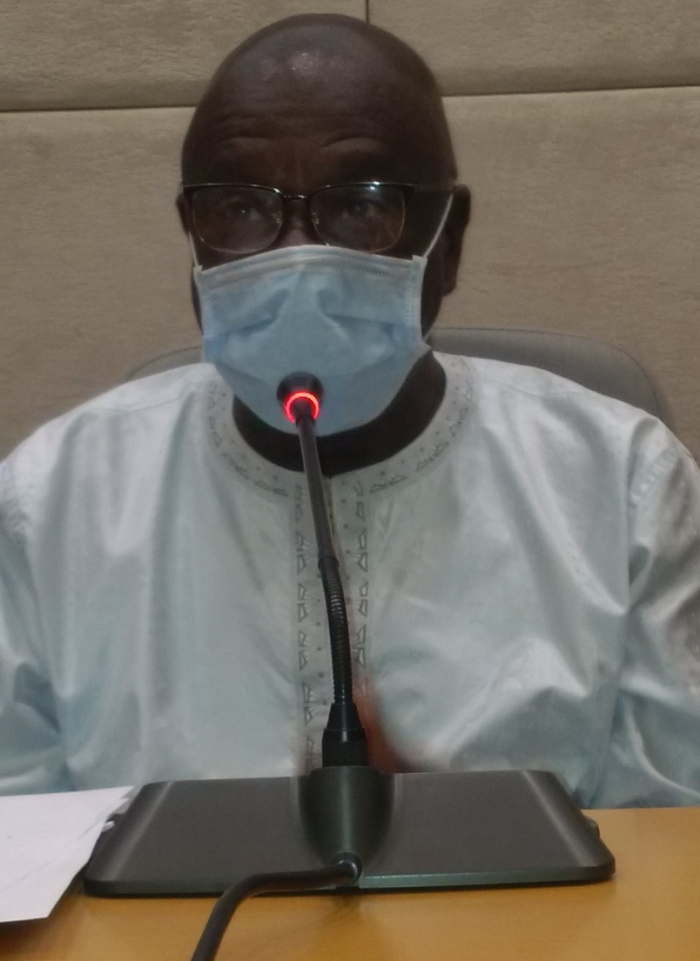 The meeting, which was held at the Sir Dawda Kairaba Jawara International Conference Center in Bijilo, brought together stakeholders from The Chinese Embassy, GAMTEL, NAWEC, The National Roads Authority-NRA, Ministry of Lands and The Ministry of Finance, to discuss the progress of work, challenges and the way forward for the project.

Speaking at the event, Honorable Bai Lamin Jobe, The Minister of Transport, Works and Infrastructure stated that the ongoing project works in the Upper River Region of the country is satisfactorily on course, and therefore, called on all stakeholders to work together as a team, in order to successfully complete the project on time.

“By next month, the Basse bridge will be closed and that of Fatoto will be closed by February next year 2021. So, I think that itself is a progress. The president was assured that during his tour in November, he might use one of the bridges at least. So, this is a challenge in the light of the fact that there are still some outstanding works that needs to be done,” he said.

Minister Jobe, therefore, called on the contractor and the consultant to put all hands-on deck and deal with those issues amicably before the expected deadline of work completion, which is around August, 2021.

“I know that the progress is going on, but there are serious challenges, thus the need to support the project team. Whatever we can do we will do, so as to meet the deadline of August, 2021,” he added.

The Minister further told the meeting he had received reports from the Project Implementation Unit-PIU, which highlighted some bottlenecks affecting the progress of work such as the demolition of houses, relocation of GAMTEL pipes, bringing of equipment into the country through Senegal, compensation of property owners and NAWEC high tension cables among other issues affecting  the project which, he stated must be addressed soon.

On his part, Ma JianChun, Chinese Ambassador to The Gambia, said that apart from the road and bridges under construction in the Upper River Region of the country, he cited Sir Dawda Kairaba International Conference Center as another example of the good relationship between Beijing and Banjul.

He further stated that the completion of the road and bridges construction in the Upper River Region of The Gambia, will accomplish the “Last Mile” of the national highway network of The Gambia.

At the end of the meeting, all the stakeholders promised to work together with the contractor in order to see how best they could overcome the bottlenecks that are hindering the progress of work to meet the deadline of August, 2021, the expected time of completion of work.

At the meeting, the different stakeholders also did presentations as to how far their work has progressed in relation to the project.

The project, when completed, is expected to boost economic activities in the region as well as connect Basse with the sub region and beyond.

It could be recalled that the URR Road and Bridges project is a grant from the government of the People’s Republic of China to the tune of $82 million and it consists of a 51kiometer road, two big bridges, one in Basse and the other one in Fatoto, while two small bridges are also currently under construction in Suduwol and Chamoi. 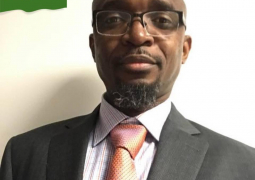 Prominent US-based human rights activist, Pa Samba Jow, has bemoaned the death of Haruna Jatta, saying that Haruna's family and Gambia at large need to know the truth around his death.

Principal Magistrate Omar Jabang of the Kanifing Magistrates’ Court yesterday convicted and sentenced one Libas Hydara, money doubler, to a fine of D20,000 in default to serve two years imprisonment for obtaining money by false pretence. He was ordered to compensate the complainant D36,500 in default to serve two years in prison. The presiding magistrate stated that if the convict fails to pay the fine and compensation, both sentences would run concurrently. This followed the plea of guilt by the convict when the charge sheet was read to him.