Inmates at Mile 2 Central Prison have reportedly been hit by the covid-19 pandemic; The Point has been reliably informed. 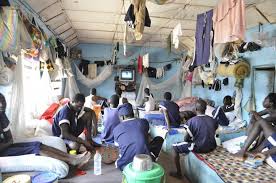 A source who is familiar with matter and spoke to our reporter on condition of anonymity confirmed the development.

According to our source, over 60 people were recently affected by the virus, although it did not happen at once.

“They were taken into isolation. However, I can tell you that 22 of them have been discharged at once and they're currently taken back to the prison after multiple tests conducted on them resulted negative." Our source clarified that aside from the 22 people who were discharged, more and more people are being discharged on a daily basis with covid-19.

Our reporter has been reliably informed that authorities at the prison are doing tremendous good job in ensuring that the virus doesn't spread in the premises.

“In fact, I can tell you that they have taken steps in ensuring that whoever is to be admitted at the prison, the relevant authorities escorting those individuals must produce a certificate indicating that various test have been conducted on those individuals and it all prove negative."

“I can happily tell you that things are now getting normal at the prison and quite a number of people that were affected are now returning to the prison." 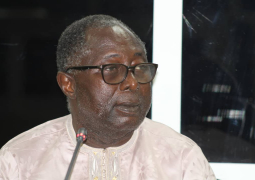 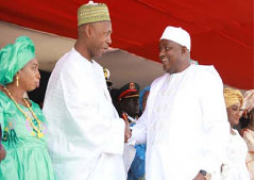 President Adama Barrow and his Tourism Minister Hamat Bah in a rally held at Battinjoll recently, called on religious leaders to pray for peaceful elections as the country decides on December 4, 2021. 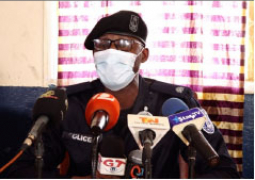 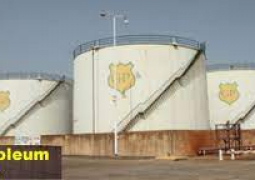 Banjul, The Gambia — The Gambia Government wishes to inform the public that its investigations into allegations of economic crimes and or financial impropriety by former Gam-Petroleum employees, Messrs. Saihou Drammeh and Lamin Gassama are progressing.