The Gambia’s public transport system has been in disarray in the country since the outbreak of coronavirus pandemic in March 2020, with many describing the system as a nightmare during this pandemic. 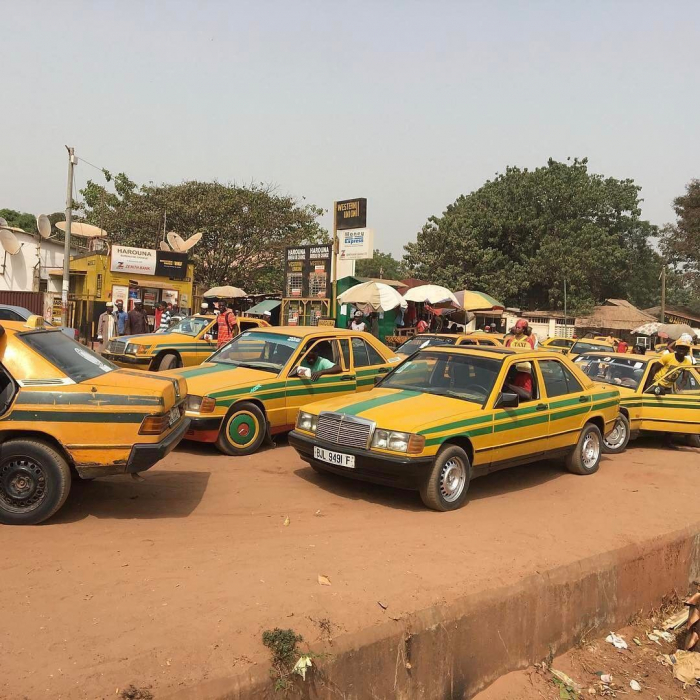 President Adama Barrow had in March 2020 ordered commercial vehicles to reduce the number of passengers by half in the bid to stem the spread of the contagious virus. He also ordered the closure of non-essential shops, bars, cafés, casinos, and sporting venues and suspended all forms of public gatherings.

In response to the declaration, commercial drivers (mainly private) decided to increase transport fares across the country contrary to the normal tariff, with taxis charging D10 instead of D8. Passengers paid D15 from Banjul-Westfield and D35 from Brikama-Westfield.

This according to many pedestrians from different walks of life has made the country’s transport system worse in its history as pedestrians struggled to get a vehicle for their destinations.

In May 2021, Gambian passengers called on the government to engage the Gambia Transport Union and other players in the transport sector with a view to curbing the unregulated transport fares in the country.

However, the situation remains unaddressed and drivers, pedestrians and students among others reacted on how the covid-19 impacted Gambia’s public transport system.

“It is really devastating sometimes when I am going out for my normal mission to get a vehicle to go and come back home. In most cases, commercial drivers would prefer taking you on a town-trip rather than charging a normal fare rate,” said Mariama Njie, a resident of Bakau.

Madam Njie noted that the covid-19 pandemic has really affected them so much, noting that another factor affecting them as a result of covid-19 in the transport system is lack of a proper regulatory body to look into the issues of public transport in the country.

Mustapha Singhateh, a resident of Bakoteh blamed some drivers for doing anything they feel like, while equally attributing it to the covid-19.

“The public transport system is worsening because of commercial drivers. They will charge more than normal fares and after all, they attribute it to the covid-19 pandemic,” he said.

“Honestly, the pandemic has really affected people, especially us the students who are usually fond of using the public transports to go to school,” said Nyima Sabally, GTTI student, and a resident of Coastal Road.

According to her, she initially thought that the public transport system was difficult due to the orders made by the government last year in reducing the total number of passengers by half. However, she added that: “I later realised that was not the case because things got worse even after the government lifted their orders.”

Meanwhile, commercial drivers have also reacted to the issue, with most of them blaming the increase in the fuel price.

Amadou Baldeh, a taxi driver, explained that the covid-19 pandemic hit them (commercial drivers) first before it hit the public.

He added that the increase in fares in public transport is not their fault.

“The government always increases the fuel price whenever they feel like without engaging us,” he claimed.

According to the United Nations Development Programme (UNDP) 2018 report, the transport and storage sub-sector in The Gambia directly contributed 3.6 percent to GDP.

The report further said that the transport sector is critical for the efficient functioning of the national economy as it provides vital and essential links between areas of production and markets and facilitates access to social and economic facilities.

According to Batch Samba, another taxi driver, the government is to be blamed on how the pandemic is affecting the public transport system, adding that they (government) should take the lead in regulating all sectors, especially that of the transport. 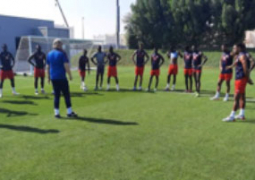 Scorpions head coach, Tom Saintfiet, says Confederation of African Football (CAF) has turned down Gambia’s request to replace players who have contracted covid-19 as the team currently intensifies training in Doha, Qatar ahead of their maiden Africa Cup of Nations appearance which begins on 9 January in Cameroon. 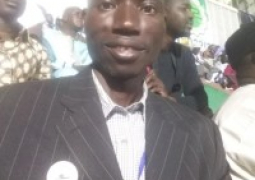