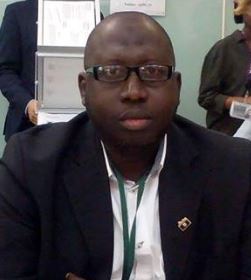 Hon. Bakary Camara, Member for Kiang Central, stressed that there is no control in terms of the way people conduct themselves because according to the 2014 Rent Act, landlords are not allowed to increase rent without consulting the councils and if one is asked to pay an advance, it shouldn’t exceed three months and the standard of the house must be thoroughly looked at.

He added that landlords are just building houses, giving them to housing agents and bestowing them with the responsibility of collecting their rents and if the landlord decides that every month the rent is D2000 or D2500, the collector or housing agent will add another D500 or more, which he said is one of the reasons why house rent is very expensive in the country.

He pointed out that landlords are making life very difficult for many people because eviction orders are given to people at the courts on daily basis as a result of conflicts between them and landlords which he stressed as very wrong as tents have fundamental human rights to have places to stay peacefully.

In that line, he further outlined the importance of 2021 for The Gambia as a democratic nation, noting that 2021 is an election year for The Gambia and there are important exercises before the election itself and one of them is the voter registration.

“I am appealing to every non Gambian residing in The Gambia to desist from taking part in our electoral process as it is purely Gambian,” he cautioned.

He further explained that after the registration process, there would be a revised core as mandated by law, to study any situation of any non Gambian being issued with a voter’s card to be arrested and prosecuted. 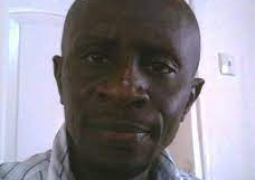 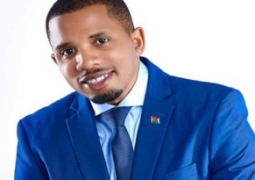 Dr. Ismaila Ceesay, party leader of the Citizens’ Alliance (CA) on Saturday announced that his party has formed an alliance with President Adama Barrow’s National People’s Party (NPP) for the upcoming local government elections and continuous support of the president’s agenda for the interest of the nation.